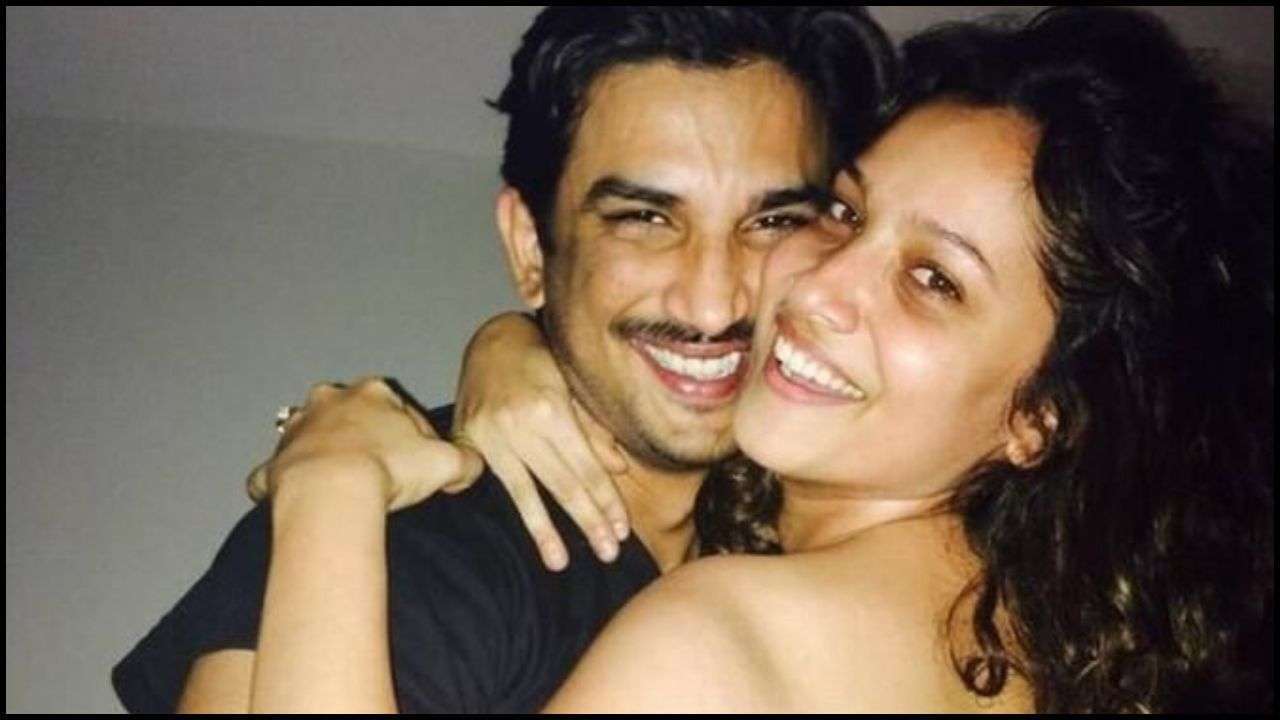 Ankita Lokhande performed a special tribute for late actor Sushant Singh Rajput on Saturday, at Zee Rishtey Awards. The Television actress also gave the media a few bytes, where she shared a message for all Sushant fans.

Ankita urged all fans of the late actor to watch her special tribute for Sushant. She asked them to shower the performance with lots of love.

Ankita had recently shared a video of her rehearsing for the performance. She was seen dancing to Neha Kakkar’s hit track ‘Taaron Ke Shehar’. Ankita can be seen perfecting her steps to give a fitting tribute to the ‘Dil Bechara’ actor.

‘If you need anything, just call me directly’: Sohail Khan offers help to Rakhi Sawant for her mother’s cancer treatment