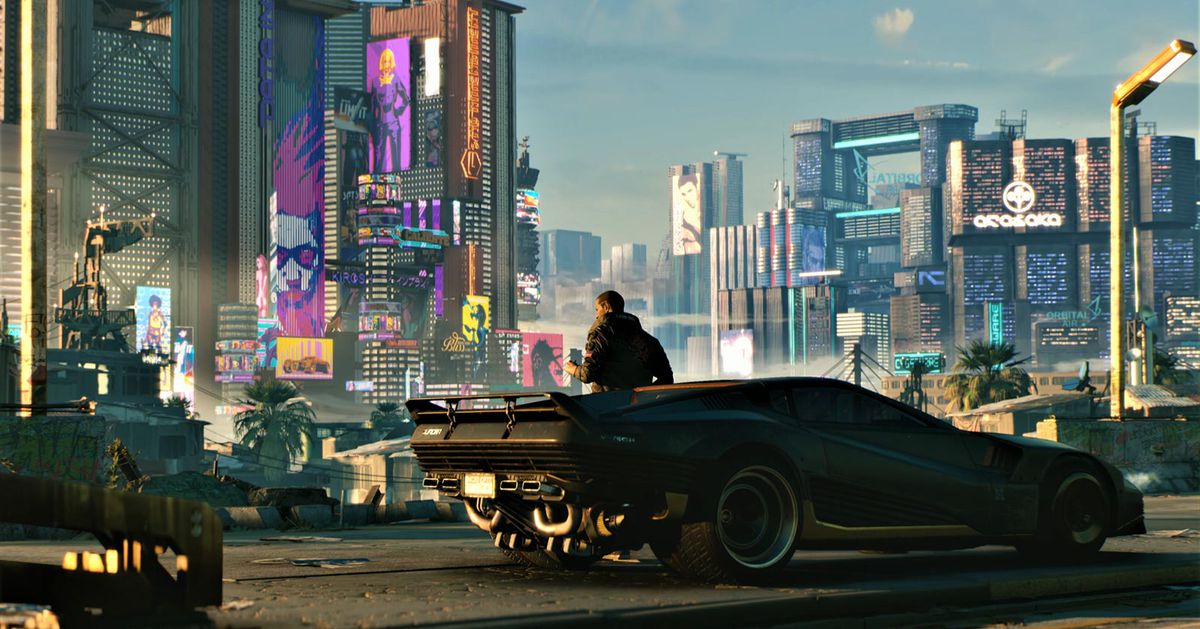 The highly-anticipated Cyberpunk 2077 is just days away from its December 10th release. But depending on where you live and what platform you’re playing on, you might get to play the game a bit earlier than you might have expected given the previous guidance.

Developer CD Projekt Red shared exactly when Cyberpunk 2077 will be available in a tweet posted Thursday. If you’re playing on PC or Stadia, you’ll be able to start the game at 12AM GMT on December 10th no matter where you are in the world. That means, for example, that if you live on the US East Coast, you can jump into the game at 7PM ET on December 9th. If you want to know exactly when 12AM GMT is in your timezone, check the map below. Console players will get access to the game at midnight local time, according to CD Projekt Red.

The wait is almost over!

If you’re looking to play #Cyberpunk2077 as soon as it’s available, here’s a map with global release timings.

For PC and Stadia players, the release is simultaneous and scheduled for midnight GMT, and for all console players – midnight local time. pic.twitter.com/W0QLIFAhH1

CD Projekt Red also detailed when you can start preloading Cyberpunk 2077 ahead of next week’s launch. On PC, you can preload the game beginning Monday, December 7th. Preloads begin at 12PM CET on GOG and at 5PM CET on Steam and the Epic Games Store. On Xbox One and Xbox Series consoles, you can already preload the game. On PlayStation 4 and PlayStation 5, preloads begin “two days prior to the release date.”

It’s been a long wait for people anticipating Cyberpunk 2077, as the game has been delayed multiple times. The specifics about release timing seem to suggest that the full game will, at long last, finally be in players’ hands very soon. Technically, the game discs went gold in October and a few of them are actually already in players’ hands, but there’s apparently going to be a hefty day-one patch as well.