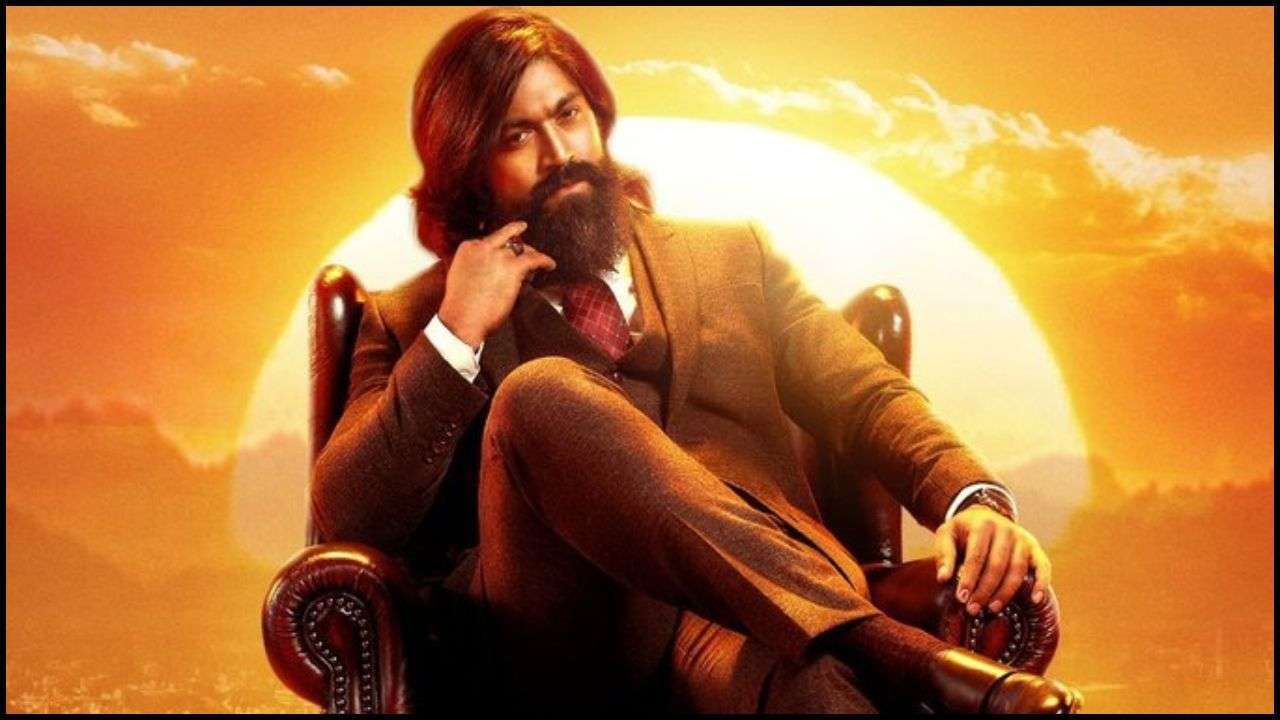 Yash, best known for ‘KGF: Chapter 1’, has released his exclusive look from the second installment of the film. The actor shared the look as the movie came to an end earlier in the day, on Monday.

In the exclusive look from ‘KGF: Chapter 2’, Yash posed in a dark background. His heavy beard and moustache look continue from the first installment. He paired his white shirt, black jacket and pants with black sunglasses.

Yash called himself the ‘villain’ of the film. While posting the image, the said that ‘the villain stays forever’.

“They say, All good things come to an end.. it may be the last schedule of KGF but the VILLAIN stays on… forever!! P.S : An exclusive still from the movie KGF, for all my dear fans, captured by our DOP @bhuvanphotography,” he wrote alongside the image.

Earlier in the day, the director of ‘KGF: Chapter 2’ Prashant Neel shared a BTS image from the sets as they shot for the climax. He informed that the climax would show the fight between ‘Rocky’ Yash and ‘Adheera’ Sanjay Dutt.

Climax it is !!!! Rocky ⚔ Adheera With the deadly fight masters anbariv…..#KGFCHAPTER2 pic.twitter.com/QiltJiGQgl

The shoot of the movie resumed in August. The film is gearing up for a release next year. While it features Sanjay Dutt as the main antagonist, the movie also stars Raveena Tandon in a crucial role.

While Prashant has already worked on a pan-India film with ‘KGF’, he is now set to make his Bollywood debut. After ‘KGF: Chapter 2′, Prashant would begin work on Prabhas’ ‘Salaar’. The movie would release in five languages.

‘The Conjuring: The Devil Made Me Do It’ Trailer: Lorraine and Ed Warren return with spine-chilling horror tale