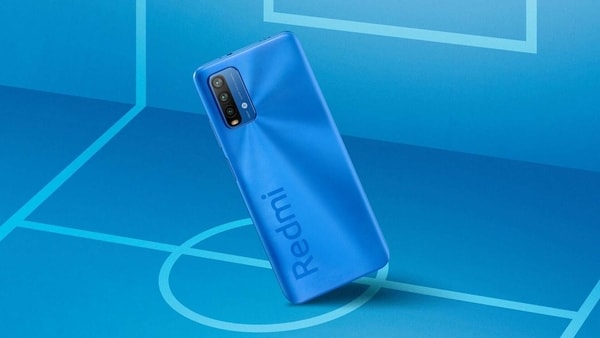 According to tipster Mukul Sharma, Redmi 9 Power will launch in India on December 15. This is provided Xiaomi doesn’t make any last moment changes. That’s a little over a week away so we should see teasers for the Redmi 9 Power soon if this information is accurate.

We can expect the Redmi 9 Power to feature a 6.53-inch display with a 120Hz refresh rate. The smartphone will be powered by Qualcomm’s Snapdragon 662 processor with up to 8GB of RAM and 256GB of storage. Redmi Note 9 4G launched in four storage variants in China.

Redmi 9 Power will most likely pack a 6,000mAh battery with 18W fast charging support. Its triple camera setup at the rear will feature a 48-megapixel primary sensor, a wide angle lens, and a depth sensor.