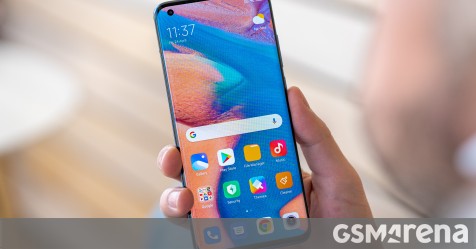 A few days ago a renowned tipster suggested that the Xiaomi Mi 11 is almost ready for release and we should expect it “next month”. Since it was posted on November 30, we thought that by “next month”, he meant January, but it turns out he really meant December.

As per the new information coming from Ice Universe, the Mi 11-series will debut this month, confirming the Digital Chat Station report. Alongside that intel he provided a photo of Mi 11’s front glass panel.


A tempered glass for Mi 11

The panel tells a story of a display, which is curved to all four sides with symmetrical top and bottom bezels. Anyway, if the rumors are true, we won’t have to wait much longer before we see the full design officially.