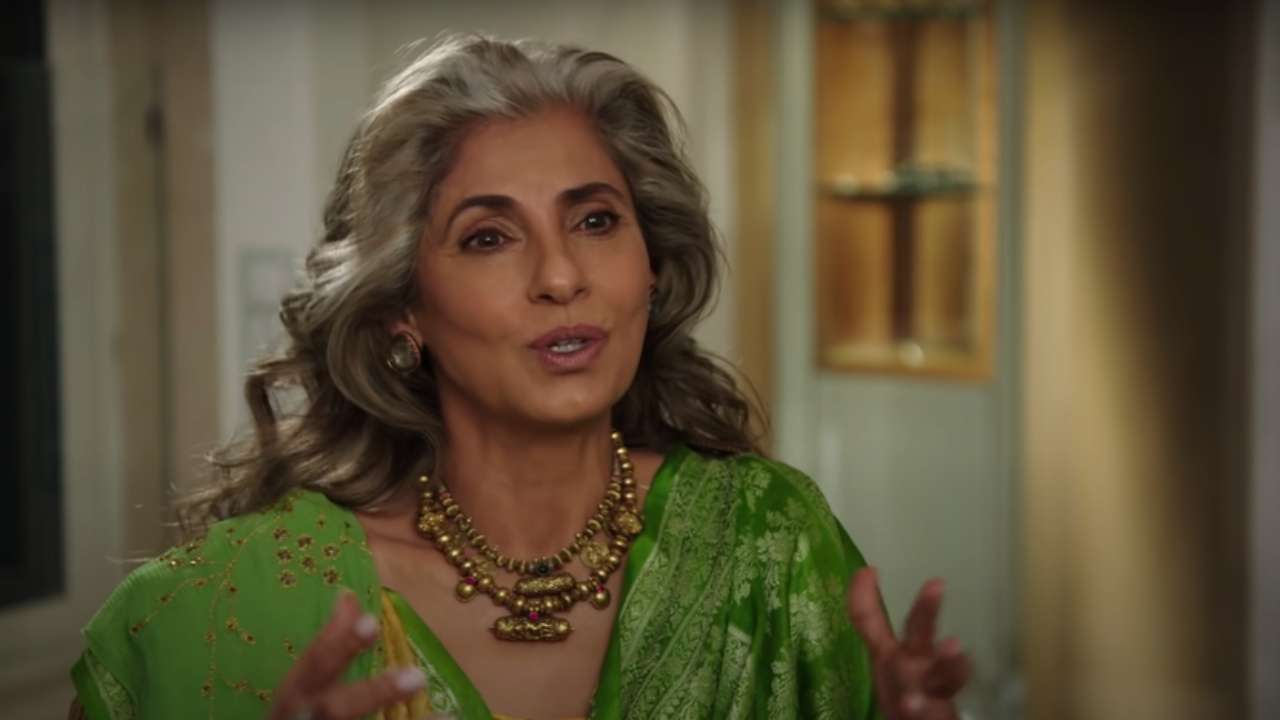 Veteran Bollywood actress Dimple Kapadia is all set for her Hollywood debut with Christopher Nolan’s ‘Tenet‘.

Despite being a renowned actor herself, Dimple said that she is a Nolan fan and went for the audition hoping to click a picture with him.

In an interview with Bombay Times, Dimple said, “I got a call for an audition, which I thought was a prank call. Why would Christopher Nolan want me for his film? I am nowhere on the radar. I told my nephew (Karan Kapadia), ‘Koi meri taang kheench raha hoga. Don’t get your hopes too high.’ I wondered what if I couldn’t remember my lines to save my life! I don’t do auditions anymore (smiles!). Then I thought… let me give it a shot to see whether I can do it. I did it and sent it across.”

She further added, “Then I was told that Nolan is coming to India and I was requested to do an audition for him. I went with Karan to take a picture with Nolan, and thought… ‘Part toh milne wala hai nahin, photo hi sahi.’ When I got the part, I was nervous and was wondering how do I prepare for the role. I told my mother, ‘Mom, your daughter is working with one of the biggest directors in the world.’ I haven’t seen her smile like that in years.”

Dimple also spoke about making her debut at the age of 63 and said, “The universe is open to giving you the opportunities, but remember to take those opportunities. When I landed this role, I overcame several obstacles, and most importantly, the fear of rejection. When they cast me, I didn’t know the length of my part or what my role would be. Even if it was a small part, I would have done it just for the opportunity of working with a director (Christopher Nolan) I absolutely adore.”

Several portions of Tenet were shot in Mumbai and Dimple says that “we had to show them our Indian hospitality and generosity”.

“We are known for the love and respect we bestow upon our guests. I felt responsible for representing India. It was lovely. I had a gift for everyone. They had to see what India was all about,” she said.

In Pics: Here’s how Kriti Sanon is prepping for her role as Sita in Prabhas starrer ‘Adipurush’