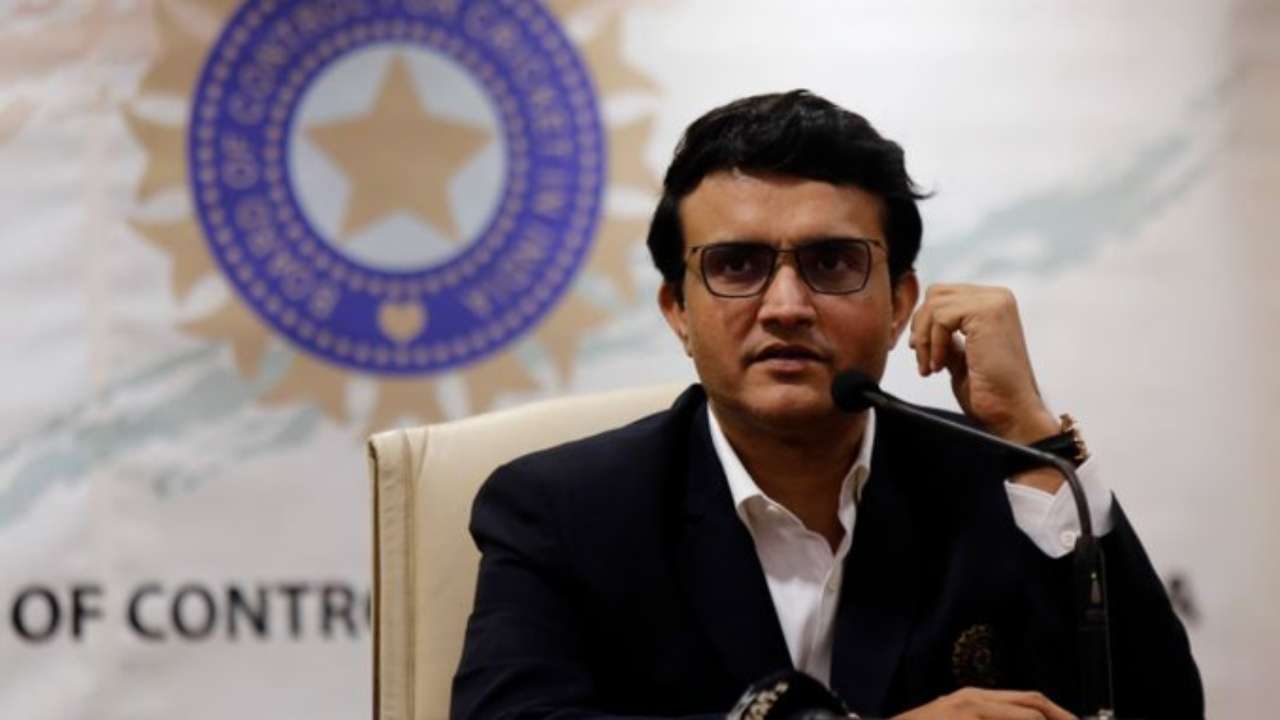 Sourav Ganguly’s fate on whether he can continue to the at the helm of the BCCI was reportedly going to be decided on December 9 by the Supreme Court. However, it has now emerged that is not going to be the case. In a report on IANS, the Supreme Court will only hear issues that could be resolved in High Courts, besides internal disputes between state cricket associations and their members and membership. P.S. Narasimha, amicus curiae in the case and senior advocate, indicated that it would take more than one hearing to close the case, before a judgment is pronounced.

Speaking to IANS, Narasimha said, “On December 9, only a part of it will be over, and sometime after that will be the final hearing. On December 9, the issues that can be resolved by the High Courts will be heard — the intra-state disputes of the state cricket associations and all that. It will not be so much about the states’ constitutions; it will be about some members not being allowed [into the association], some members being thrown out [of the associations]; members’ grievances etc.”

In 2018, the Supreme Court of India approved the new constitution of the BCCI that was drawn up by the CoA (Committee of Administrators) based on the Lodha Committee’s recommendations to restructure the board. The key point in the Lodha committee’s recommendations of the cooling off period was that an official has to undergo the mandatory cooling-off period after two consecutive three-year terms at the BCCI or state, or a combination of both.

The BCCI has argued that the office-bearers cooling off period should be considered only if they complete six years in a state or only in the BCCI and not a combination of both. However, a senior legal expert told Outlook that the BCCI’s petition has no merit. “It was fate accompli once the constitution was approved in 2018. Several CJIs have heard this case and if the BCCI has its way, then it will be death of the Lodha reforms,” the expert said.

Thus, looking at the functioning of the Supreme Court, it is safe to assume that Ganguly could be at the helm of the BCCI even at the start of 2021.

Mohammad Hafeez ‘politely’ turns down Grade C PCB contract, THESE players promoted to A+ and A grades

‘Anushka has been a pillar strength for me,’ says Virat Kohli