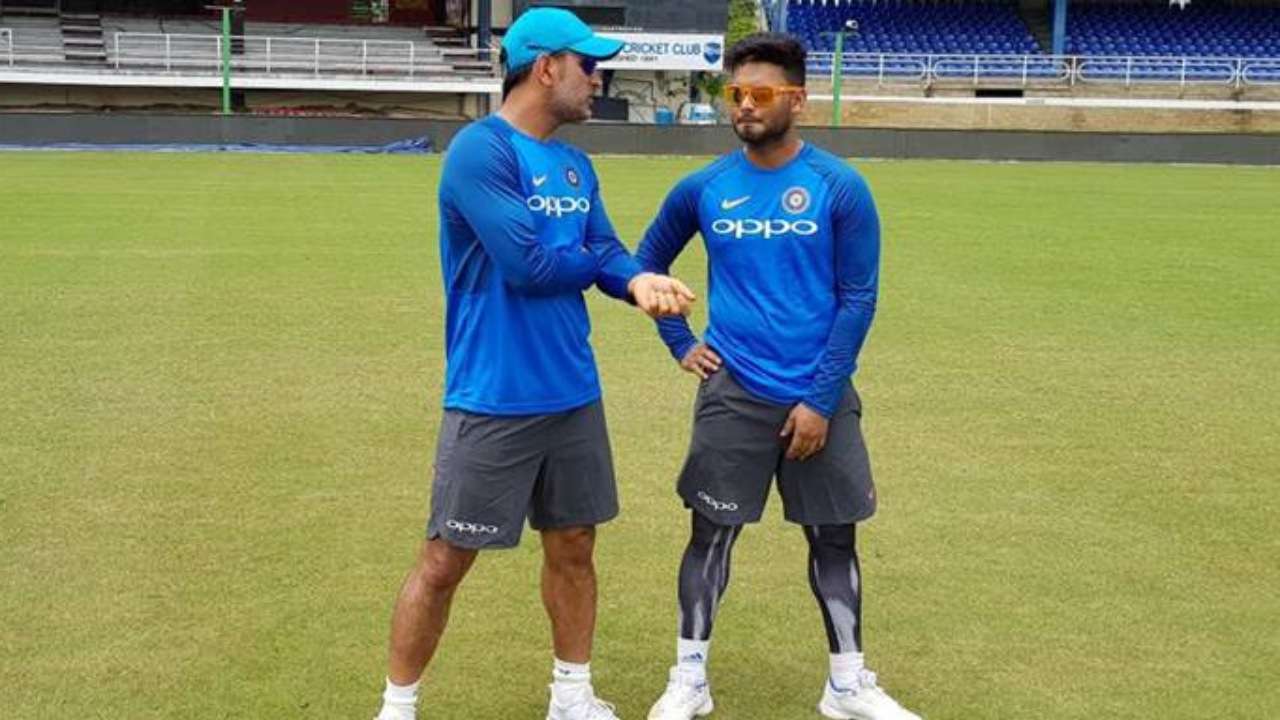 Newly-appointed Delhi Capitals skipper Rishabh Pant will focus on the learnings he gained from former Indian skipper MS Dhoni to be at par with him during the team’s opening match against Chennai Super Kings (CSK) in the Indian Premier League (IPL) on Saturday.

The wicketkeeper-batsman is really looking forward to playing against Dhoni‘s CSK on Saturday.

“My first match as captain will be against Mahi (MS Dhoni) bhai. It will be a good experience for me as I have learned a lot from him,” said Pant in a video posted on Delhi Capitas’ Twitter handle.

Pant will step in as skipper for the 14th edition of the tournament as regular skipper Shreyas Iyer hurt his left shoulder during the India-England ODI series.

The wicket-keeper batsman, who has scored 2,079 runs in 68 IPL matches, expressed that he is excited to lead the Delhi Capitals in the cash-rich league and is looking forward to making the most of the opportunity.

“I would like to thank all the coaches and the owners for giving me this opportunity and I am looking forward to making most of this opportunity. We haven’t won a title yet and I will try my level best to get a title this year,” said Pant.

P.S. #RP17 is all set for the first game against mentor and friend, @msdhoni #YehHaiNayiDilli #DCAllAccess @OctaFX pic.twitter.com/D3zrquEf1C

“We’ve been playing nicely as a team for last two-three years and our preparations are going on well. Everyone looks in a great frame of mind. Everyone is giving their 100 per cent and is happy in the team environment, and that’s what you want as a captain,” he added.

When asked about the influence of head coach Ricky Ponting on the team, Pant said, “He (Ricky) has been so amazing for us in the last two-three years. He brings energy to the team and as a player when you see your coach and you’re thinking this is the man from whom you can learn a lot, then nothing is better than that. Hopefully, we will cross the line this year, with the help of Ricky and the whole team.”

Delhi Capitals will begin their IPL 2021 campaign against Chennai Super Kings (CSK) at the Wankhede Stadium in Mumbai on April 10.

India vs England, 3rd Test: Live Streaming, Match Details, When and where to watch IND vs ENG