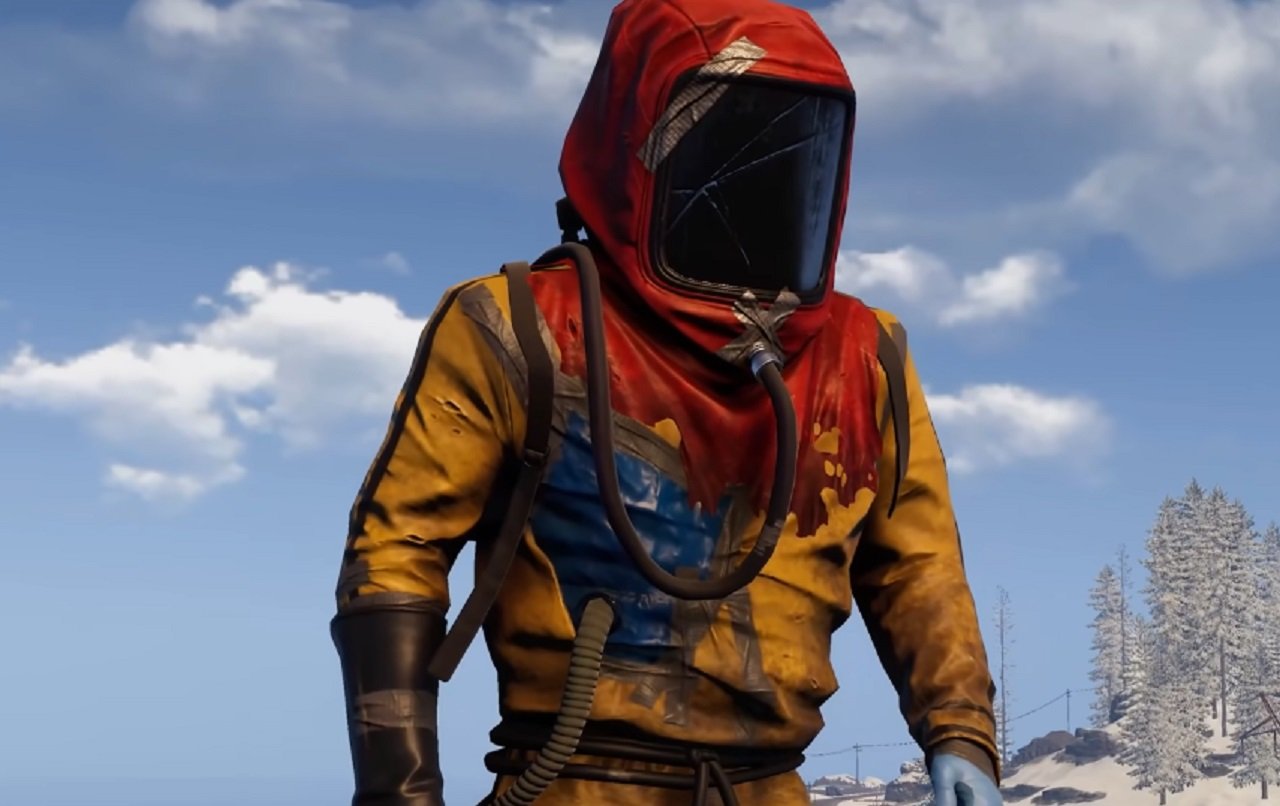 The survival game Rust has been out for many years, but it became exceedingly popular last year. There’s recently been some bad news about an OVH fire destroying player data for some across 25 EU servers, but – in better news – a rough release date has been announced for when it is coming to console on PS4, PS5, Xbox One, and Series X.

A teaser trailer has been shared for its console launch and it looks fantastic. The developers have recently announced closed beta tests for a very select few gamers to participate in, so you can try to sign up for a beta key to see just how lucky you are.

However, your odds of landing a beta key are slim, so below you’ll discover the latest release date news for when Rust is coming to PS4, PS5, Xbox One, and Series X.

Is Rust coming to PS4 and Xbox One?

Yes, Rust is coming to PS4 and Xbox One.

Rust was supposed to be coming to PS4 and Xbox One in 2020, but the release never materialised resulting in a delay.

With it confirmed for Sony and Microsoft’s last-gen consoles, you should be able to play it on the PS5 and Series X via backwards compatability when it becomes available.

No specific release date has been announced, but a launch window has been revealed.

When is Rust coming out for console?

Rust is coming out for console on PS4 and Xbox One in Spring 2021.

This means the release date for Rust coming out on console should fall somehwere between March and the end of May.

March seems unlikely, so expect more news to come about in either April or May before summer begins in June.

As for why the game’s 2020 launch on consoles was delayed, a blog post on Double Eleven’s website from back in December says that the year was too challenging due to everyone working from home.

While we wait for more a specific release date to be announced, know that you can sign up for pre-order notifications over on the game’s console website.

In other news, Genshin Impact update 1.5: How to sign up for beta test sever

PUBG surpassed 1 billion downloads on mobile since 2018 outside of China, The game has also reached $5 billion in lifetime revenue

You can now withdraw cash from ATM without a card; here’s how