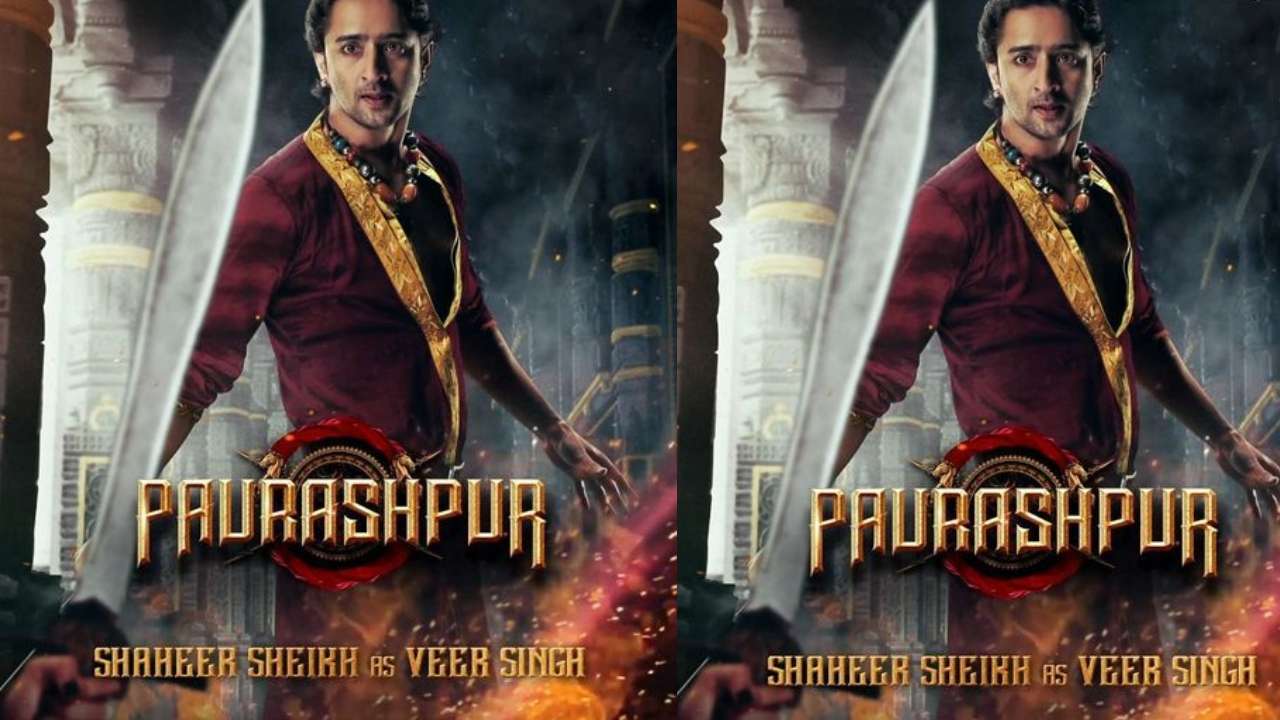 Shaheer Sheikh is back in action, days after tying the knot to his girlfriend Ruchikaa Kapoor. The actor, who gained fame through his role in ‘Mahabharata’, is now seen in a similar avatar for ‘Paurushpur’, an upcoming web show featuring him as the lead actor.

Shaheer Sheikh was introduced as ‘Veer Singh’ in the upcoming show ‘Paurushpur’s first look motion poster. In the motion poster, Shaheer is seen in a robe-like attire with a heavy beaded necklace on him.

The actor could be seen in a furious avatar as people with a sword head his way. Shaheer, however, looks unarmed in the motion poster.

The character of ‘Veer Singh’ was described as, “Strong and confident, Veer is the vyapari who has entered Paurashpur. He is powerful and has a past that haunts his present!”

“Can this mysterious vyapari be the change that Paurashpur needs? This epic story of the kingdom and a wave of revolution in #Paurashpur is coming soon. Teaser out on 6th Dec on #ALTBalaji,” wrote ALT Balaji while sharing the first look on its social media handles.

‘Paurushpur’ is Shaheer’s next stint after ‘Yeh Rishtey Hai Pyaar Ke’. Even after the show came to an end, people could not stop appreciating #MishBir, played by Rhea Sharma and Shaheer.

Shaheer also made headlines recently for getting married to ALT Balaji’s film department head Ruchikaa Kapoor in court marriage. The couple has announced that they would host a traditional wedding and reception in June 2021, after COVID-19 scare is expected to have reduced substantially.

Ahead of ‘The Falcon and the Winter Soldier’ streaming, Tom Hiddleston and Owen Wilson drop ‘Loki’ new poster