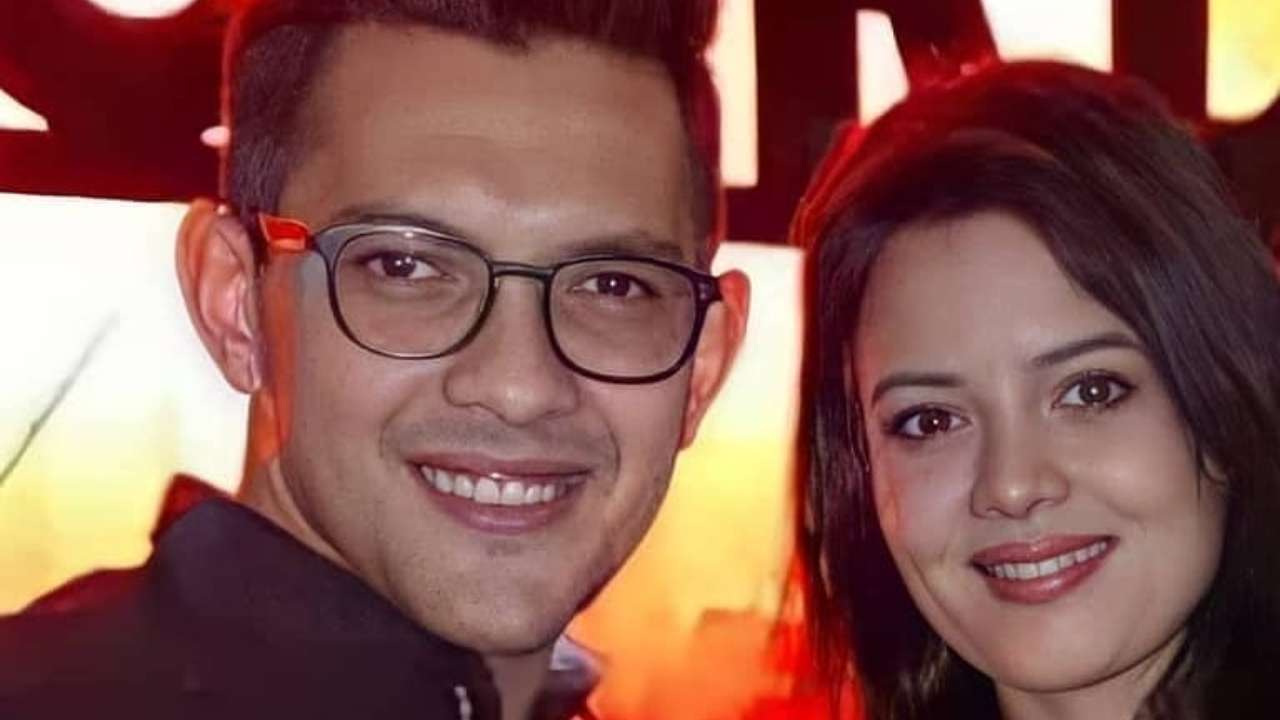 Newlyweds Aditya Narayan and Shweta Agarwal have been enjoying their wedding festivities to the fullest and there is enough proof of it. Several photos and videos of the couple have made it to the Internet which instantly went viral. Now that it’s been nearly a week since they entered marital bliss, we got our hands on a video of Shweta with her mother-in-law shot during the ‘pehli rasoi‘ ceremony.

In the video, Shweta is seen cooking something while taking help from her mother-in-law and Aditya is busy in becoming a commentator. He is seen teasing his wife constantly by saying, “Ismein koi kasar nahi honi chahiye warna jao apne sasural walon ke paas (It should be good to taste else you can go back to your house).”

Aditya is soon corrected by someone saying that this is her ‘sasural’ and he should have said ‘maayka’. The singer and host’s teasing went kaput and Shweta was instantly left in splits.

Meanwhile, talking about moving into a new house with Shweta, Aditya recently told Bollywood Hungama, “I have bought a new 5 BHK in Andheri itself, three buildings away from my folks and we are moving in 3-4 months from now. My parents will be just a hop away.”

Talking about honeymoon plans, Aditya further shared, “Honeymoon is an elaborate phased one. Since I have to be back in Mumbai every week for the shoot we are doing three mini vacay’s. Shillim, Sula vineyards and Gulmarg.”

Hope that the legal rights we musicians and lyricists deserve are given to us: Amaal Malik