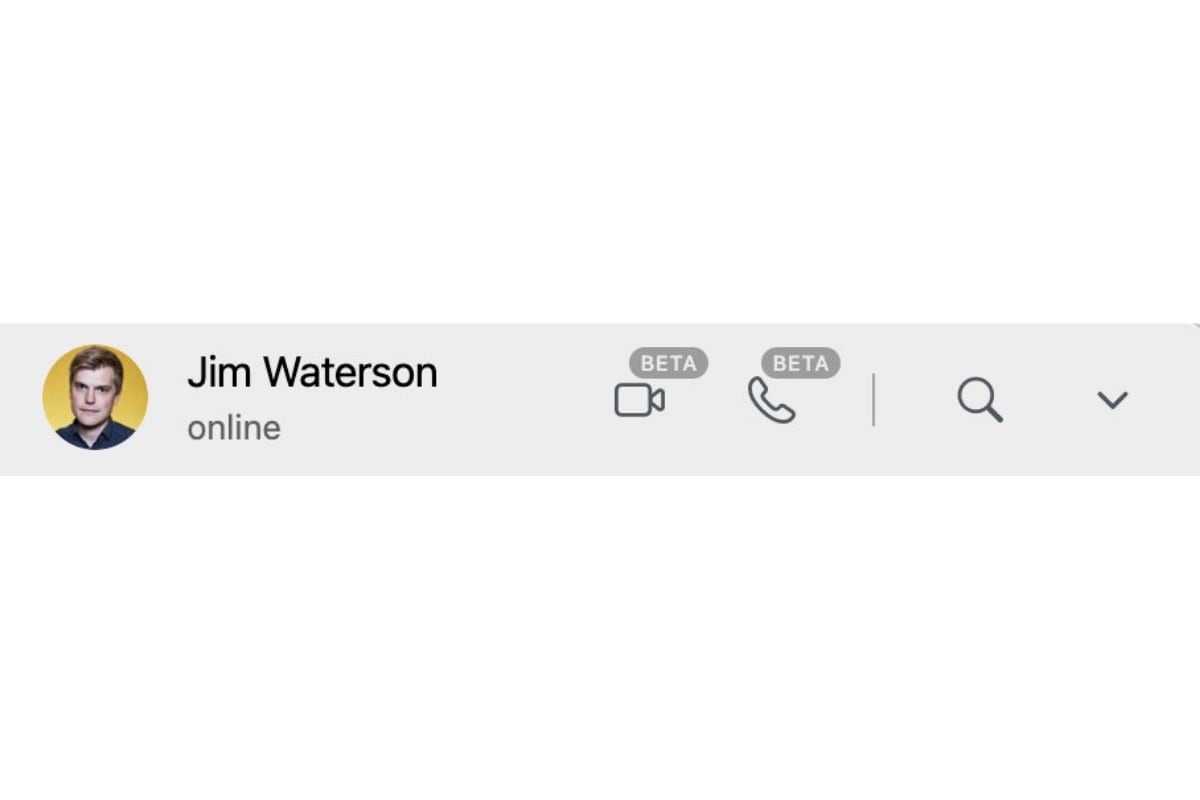 It has been a much-requested feature and it may be making its way to WhatsApp on your Windows 10 PC or Mac computing device soon enough. It seems a new WhatsApp Desktop beta is doing rounds which includes the ability to do WhatsApp voice calls and WhatsApp video calls from the desktop app. As with most things WhatsApp Beta, no one has any idea on if and when the new features will roll out for the desktop app, but the very fact that it is being actively tested means progress.

[Update: Prices reverted] Xbox Live Gold memberships are increasing in price, so stock up before then!