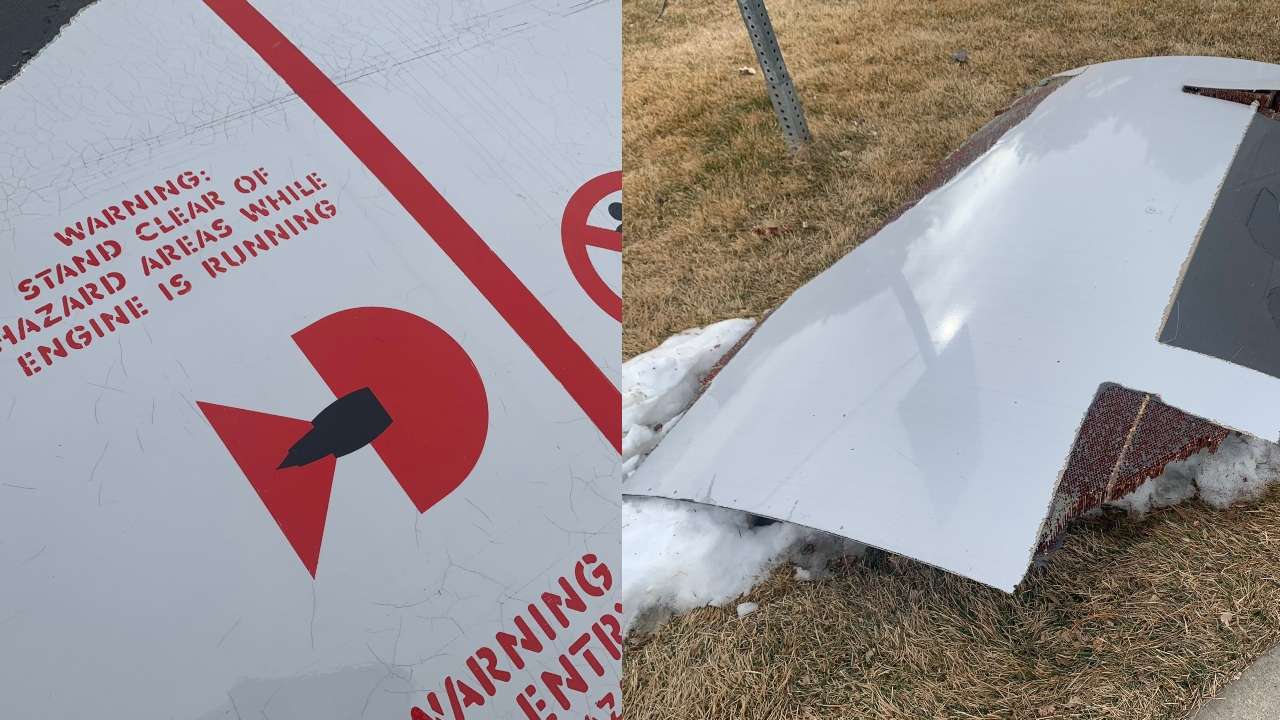 An airplane had to make an emergency landing in United States after its jet engine turbine caught fire on a plane on Saturday afternoon. The plane was flying from Denver to Honolulu.

The United Flight 328 experienced a right-engine failure shortly after takeoff, according to the Federal Aviation Administration.

“United Flight 328 was flying from Denver to Honolulu when it experienced a right-engine failure. The flight returned to DIA and landed safely. Debris from the Boeing 777 fell on parts of a Broomfield neighborhood,” Denver7 news reported.

United Flight 328 was flying from Denver to Honolulu when it experienced a right-engine failure. The flight returned to DIA and landed safely. Debris from the Boeing 777 fell on parts of a Broomfield neighborhood https://t.co/aQCMovUVlX pic.twitter.com/nCeHy0JXzF

There were 231 passengers and 10 crew members on board, and there were no injuries reported.

“I can honestly say I thought we were going to die at one point — because we started dropping altitude right after the explosion.” a passenger told Denver Post.

Here is the video of the engine cathing fire:

@CNN Video my sister sent me of the United Flight that had engine failure leaving Denver. pic.twitter.com/nc0bvUGTVC

Soon after taking off, the debris fell off the Boeing 777, most of the shedding taking place from the engine itself or the wing.

According to Fox 13, the pieces fell in the town of Broomfield, located between Denver and Boulder.

Pictures of the debris have spread across the internet.

Crazy, Airplane debris falling from the sky over Denver this afternoon after plane loses an engine. Residents are being told not to touch the debris pic.twitter.com/70t0YS8lQb

the Broomfield Police Department shared photos of some of the scattered pieces.

The residents in the area have been advised to ot touch or move any debris. An investigation into the matter has been launched by the National Tranpsortation Safety Board.

World’s most poisonous frog sells for Rs 1.5 lakh in market, reason will leave you stunned