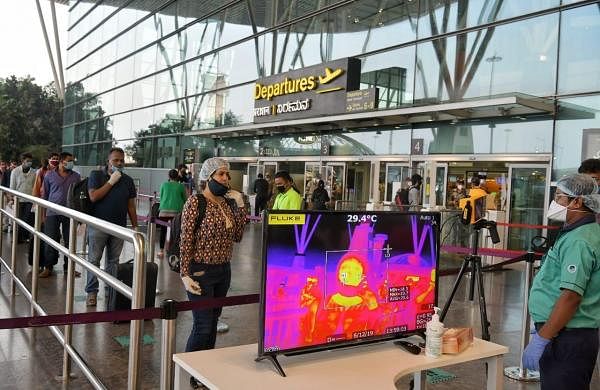 BENGALURU: The Karnataka government has planned to impose quarantine rules for people coming from other states amid rising concerns of a new variant of coronavirus being found in passengers  coming from the United Kingdom (UK).

“The government is considering quarantine rules for those who are entering Karnataka from other states after new mutation of SARS CoV2 was detected on a passenger who returned from Britain to Chennai.” Chief Minister BS Yediyurappa hinted.

However, the chief minister said there is no need to impose night curfew in the state. He said there will be a ban on New Years celebrations.

“The government is taking all precautionary measures. Prime Minister Modi has asked states to be on alert and we will take all measures to stop the viurs,” the CM further added.

Meanwhile, Health minister Sudhakar said Union Health Department officials has asked to consider night curfew. “We will discuss with CM and take a call” he said.

The Maharashtra government on Monday declared a night curfew in municipal corporation areas of the state from December 22 to January 5 as a precautionary measure amid mounting fears about a new coronavirus variant spreading in Britain.

Russia’s Sputnik V Covid-19 vaccine to be available in market from early next week: Govt