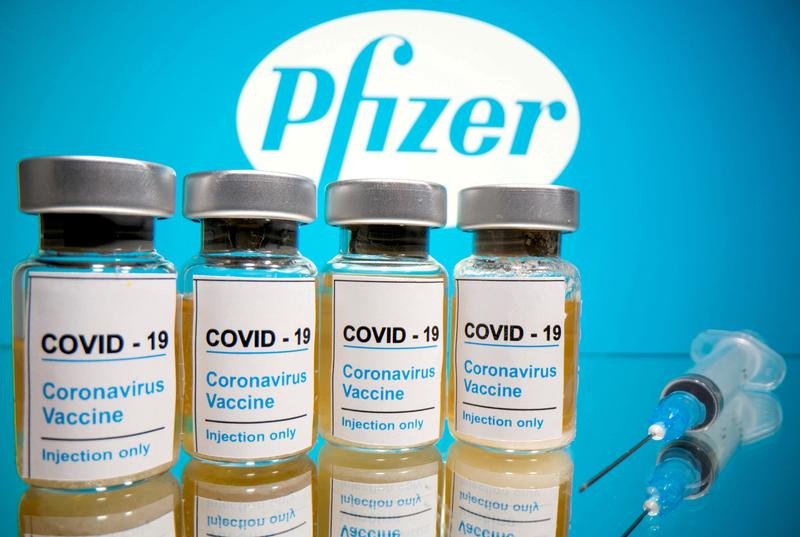 The drugmaker now may not be able to provide more of its vaccine to the United States until next June because of its commitments to other countries, the newspaper reported here, citing sources.

Reporting by Shradha Singh in Bengaluru; Editing by Anil D’Silva

WHO sounds alarm over growing cancer burden in Africa