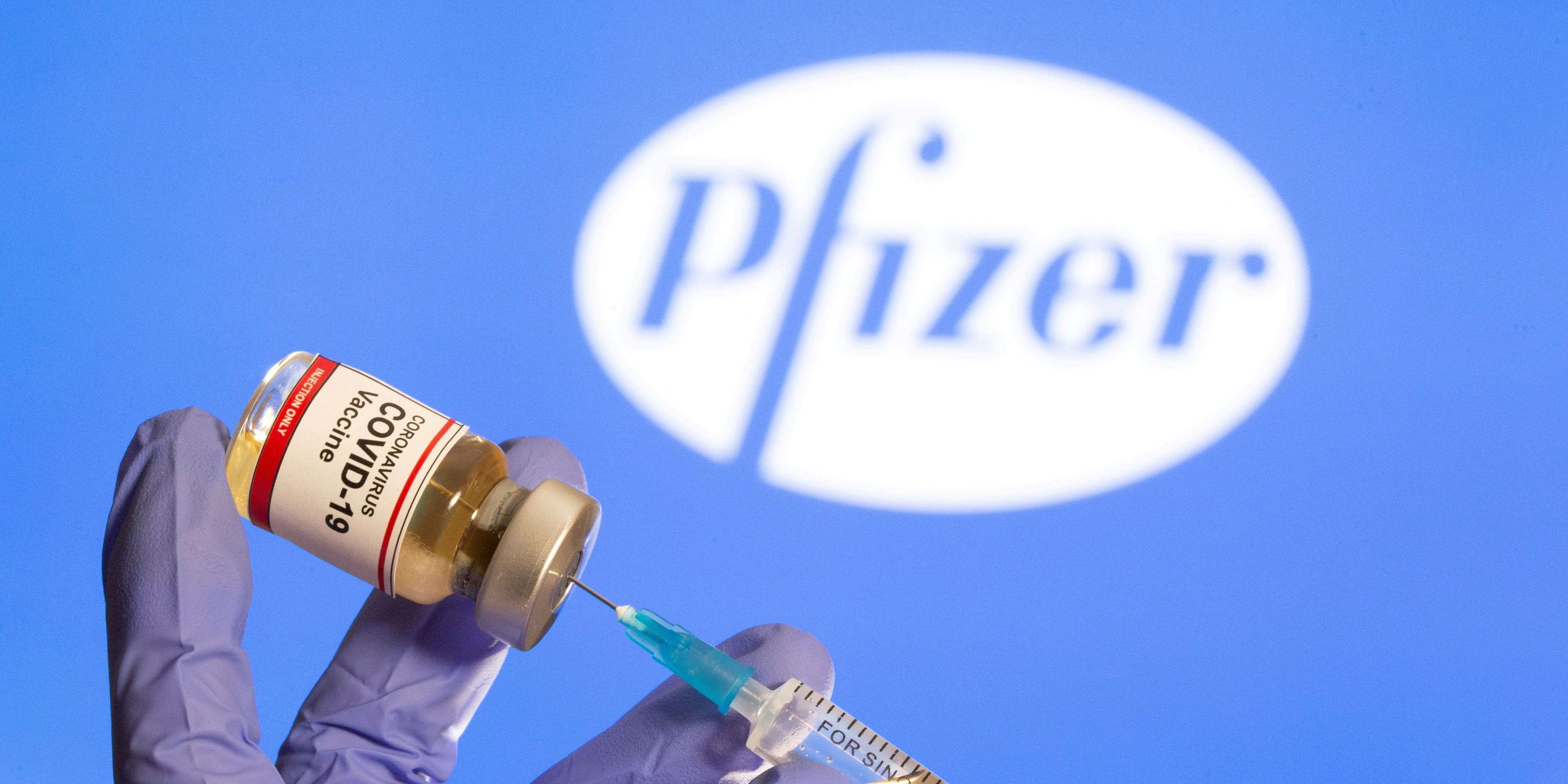 The Trump administration declined an offer from Pfizer in late summer for additional vaccine doses, the New York Times reported on Monday, citing people familiar with the matter.

This means that Americans may struggle to get more doses of Pfizer’s COVID-19 vaccine given commitments it’s made to other countries, the Times said. Pfizer may not be able to offer more doses to the US until next June, though it’s not the only pharmaceutical company that’s produced a COVID-19 vaccine.

The White House did not immediately respond to a request for comment from Insider.
“[The U.S. government placed an initial order of 100 million doses for Pfizer-BioNTech’s COVID-19 vaccine and Pfizer is ready to begin shipping initial doses soon after receiving an Emergency Use Authorization from FDA,” Pfizer said in a statement. “Any additional doses beyond the 100 million are subject to a separate and mutually-acceptable agreement. The company is not able to comment on any confidential discussions that may be taking place with the U.S. government.”

“Recognizing the urgency of the need, our manufacturing teams have been working around the clock so we can bring the vaccine to the world as quickly, efficiently and equitably as possible,” the statement added.

“We are confident that we will have 100 million doses of Pfizer’s vaccine as agreed to in our contract, and beyond that, we have five other vaccine candidates,” a spokesperson for the Department of Health and Human Services told the Times when asked if the Trump administration missed a “crucial” chance to purchase more of the vaccine.

President and others in his administration have misleadingly suggested the Pfizer vaccine was developed as a result of Operation Warp Speed, but the pharmaceutical giant has maintained that it received no money from the government in that regard.
Trump is set to hold a White House “Vaccine Summit” on Tuesday.

Pfizer and Moderna, which have both submitted applications to the Food and Drug Administration for emergency authorization for their COVID-19 vaccines, declined invitations to attend the summit, according to STAT.

In November, Trump baselessly accused Pfizer of delaying the of its vaccine development success until after the election to hurt his chances. Trump has falsely claimed he won the election, and refused to concede to President-elect Joe Biden.

“Pfizer and others even decided to not assess the results of their vaccine; in other words, not come out with a vaccine until just after the election,” Trump said at the time.

In the days following the election, Pfizer announced that its vaccine was found to be more than 90% effective in preventing COVID-19.

World Obesity Day: All you need to know about Bariatric Surgery procedure and benefits

Multisystem inflammatory syndrome in a neonate, temporally associated with prenatal exposure to SARS-CoV-2: a case report