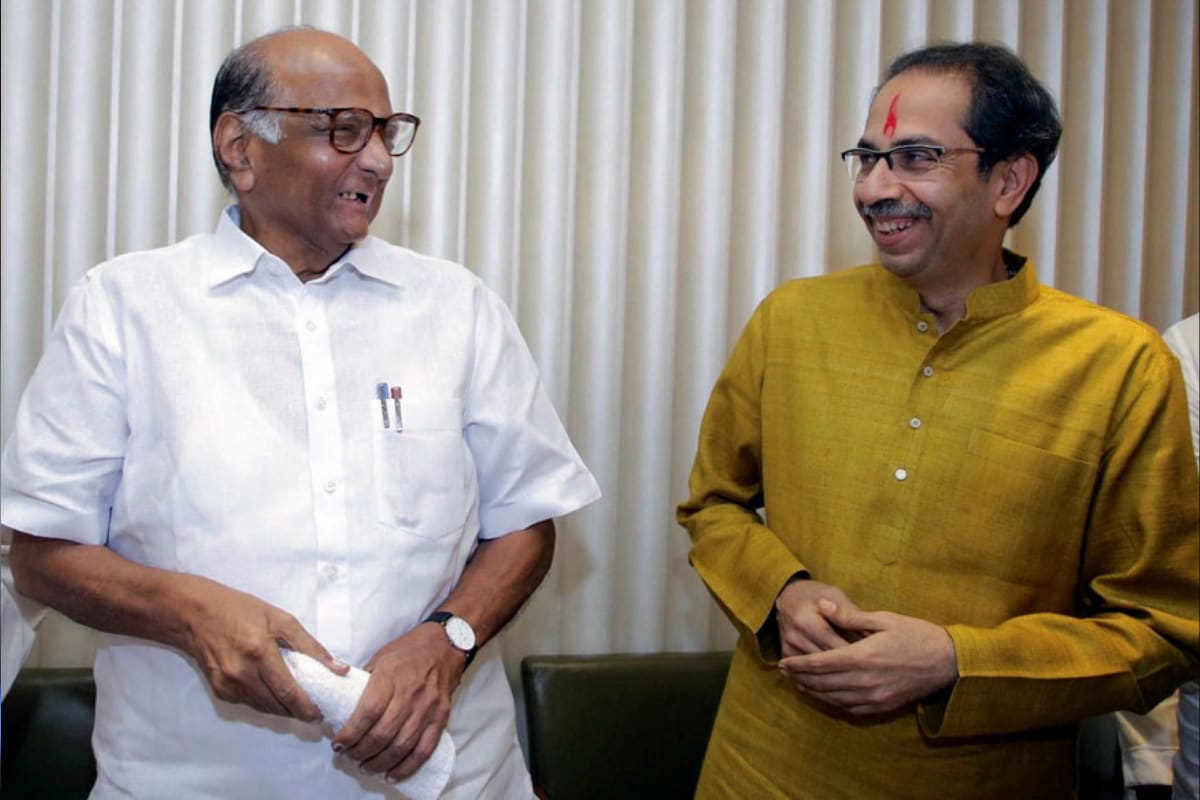 In a jolt to the BJP in Maharashtra, the party has won only the Dhule-Nandurbar local bodies seat in the biennial state Legislative Council polls, while the Maha Vikas Aghadi (MVA) has registered victory in the Aurangabad and Pune graduates’ constituencies. Results of three other seats are yet to be declared, but the MVA candidates are leading in two seats.

Biennial elections to six legislative council seats – three graduates’ and two teachers’ as well as one local bodies seat were held on December 1. Reacting to the MVA’s performance, Maharashtra Deputy Chief Minister Ajit Pawar on Friday said the victory of the alliance candidates was a symbol of the unity among the alliance constituents. He said it showed that the people of the state have reposed their faith in the government.

In a statement, Pawar thanked voters for their mandate favouring the MVA candidates. “The victory of the MVA candidates is a symbol of the unity among all the alliance constituents and the faith reposed in the state government by the people,” he said.

“We were humble before the people yesterday, are so today and will always be so. Congratulations to the #MahaVikasAghadi candidates,” he tweeted in Marathi. Deshmukh also said that the opposition parties should now support the government in the state’s development.

“If it cannot do so, it should at least stop anti-Maharashtra activities #BJP,” the minister said. Thanking the voters, NCP MP Supriya Sule congratulated all those who “worked hard” to ensure victory of the MVA candidates.

PWD minister and Congress leader Ashok Chavan also hailed the MVA’s performance in five of the six constituencies which went to polls. Referring to ‘Maharashtra Express’, a train service between Kolhapur and Gondia, Chavan tweeted, “In the elections to the five council seats for which people voted directly, the BJP has been routed in around 24 districts from Kolhapur to Gondia. This is the ‘Maharashtra Express’ of the Maha Vikas Aghadi.”

A breakdown, and the rise of farmer leader Rakesh Tikait

My victory will encourage more women to speak up: Priya Ramani after being acquitted

SPPU: Online, MCQ format exams to be held for all degree students