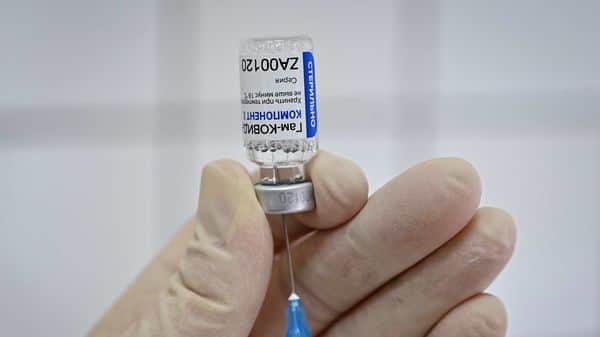 Switzerland got its first doses of COVID-19 vaccine on Tuesday, paving the way for jabs to begin just as the country imposes a month-long clampdown on public life in an attempt to curb stubbornly high infection rates, health officials said.

Switzerland’s drugs regulator authorised use of jabs from Pfizer and partner BioNTech on Saturday in what officials called the world’s first such approval under a standard procedure.

An initial batch of 107,000 doses will go to individual cantons to start inoculating vulnerable people, including those over 75 at first and those with medical conditions.

Unlike a high-profile vaccine rollout in Britain, Swiss officials are keeping the media away from homes for the elderly where the first jabs will take place.

“Switzerland’s Maggie remains unknown,” the Blick tabloid wrote in reference to Margaret Keenan, the 90-year-old British grandmother who this month became the first person in the world to receive the Pfizer vaccine.

A nationwide Swiss campaign to vaccinate risk groups starts from Jan. 4. Subsequent deliveries of 250,000 doses a month and expected approval of other vaccines under regulatory review held out hope that all who wanted a free jab could get one by mid-2021, health agency officials have said.

COVID-19 cases in Switzerland and neighbouring Liechtenstein have surpassed 400,000 and the death toll has topped 6,000, prompting the government last week to close restaurants for a month and urge people to stay home.

Switzerland has a contract with Pfizer and BioNTech to get 3 million doses of the vaccine, enough to give 1.5 million two jabs three weeks apart. It has ordered 15 million vaccine doses in all including deals with Moderna and AstraZeneca.

This story has been published from a wire agency feed without modifications to the text.

Foods, drinks & diet that is good for liver: Liver disease affects one in every five Indian: Here are top 10 foods and drinks to protect your liver