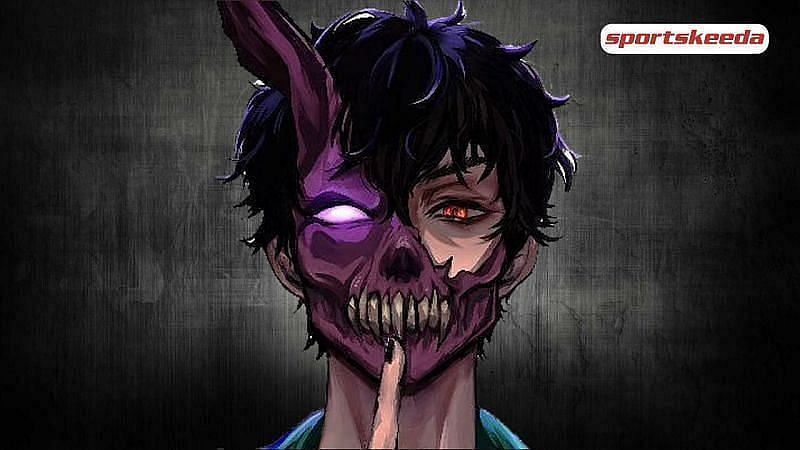 As most readers might already know, Corpse Husband is a horror narration YouTuber who has recently grown in popularity due to his Among Us collaborations and a “deep, distinguishable” voice.

Despite this growth, Corpse Husband has managed to maintain a sense of mysticism around his personality. His fans have no idea what he looks like, and there has been no face reveal until now, despite promsies of the same.

Instead, fans have been able to see a handwriting reveal, a hair strands reveal, and a hand reveal. In this article, we look at Kacey Victoria’s analysis of Corpse Husband’s handwriting.

Kacey Victoria is a psychology major who posts analytical videos about different internet personalities. She had recently posted a video analysing Sykkuno’s body language. As can be seen in the video below, the analysis was quite detailed, and gave an interesting take on Sykkuno’s overall personality. 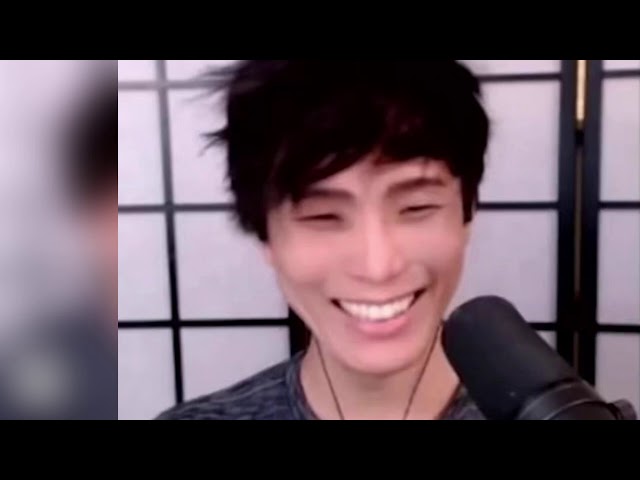 As far as Corpse Husband’s handwriting is concerned, Kacey had quite a few interesting observations to make. She said that he applies a lot of pressure during writing, which is a sign of uneasiness with one’s life and the presence of intense emotions.

Moreover, she talked about his “messy letter placement,” and said that Corpse Husband probably has a mind which is “constantly running.” She was of the opinion that he has a hard time relaxing, which does not appear to be inaccurate. 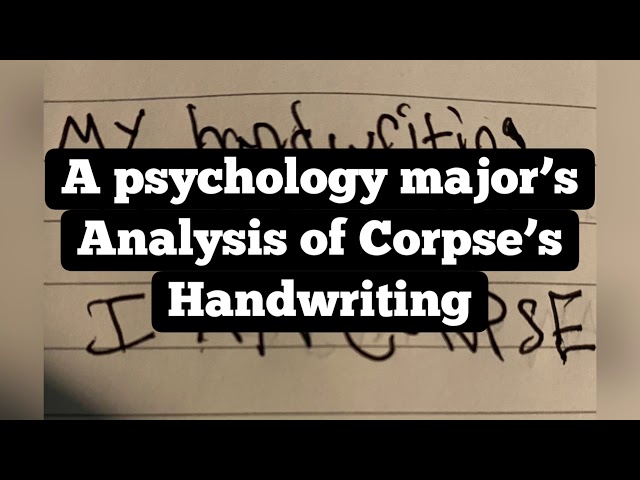 Corpse Husband has, in the past, claimed that he has anxiety issues, and that he does not get out of his house for weeks together, sometimes.

Another aspect of his handwriting that Kacey found revealing was the fact that Corpse uses left-leaning letters. This according to the psychology major is a sign of shyness and of being a reserved person.

is the room shaking because i’m anxious, or are we just having another earthquake?

Finally, she talked about how he does not connect his letters, and said that this is a sign of high intelligence. She also analysed particular aspects of his handwriting, like the fact that Corpse puts a “dot” right over the letter “I.” This according to her is a sign of being detail oriented and empathetic.

Another aspect that she talked about was the way he wrote “e”, and she said that Corpse Husband is probably a person who is always sceptical and “on edge.”

Google Forms will soon save progress as drafts – 9to5Google