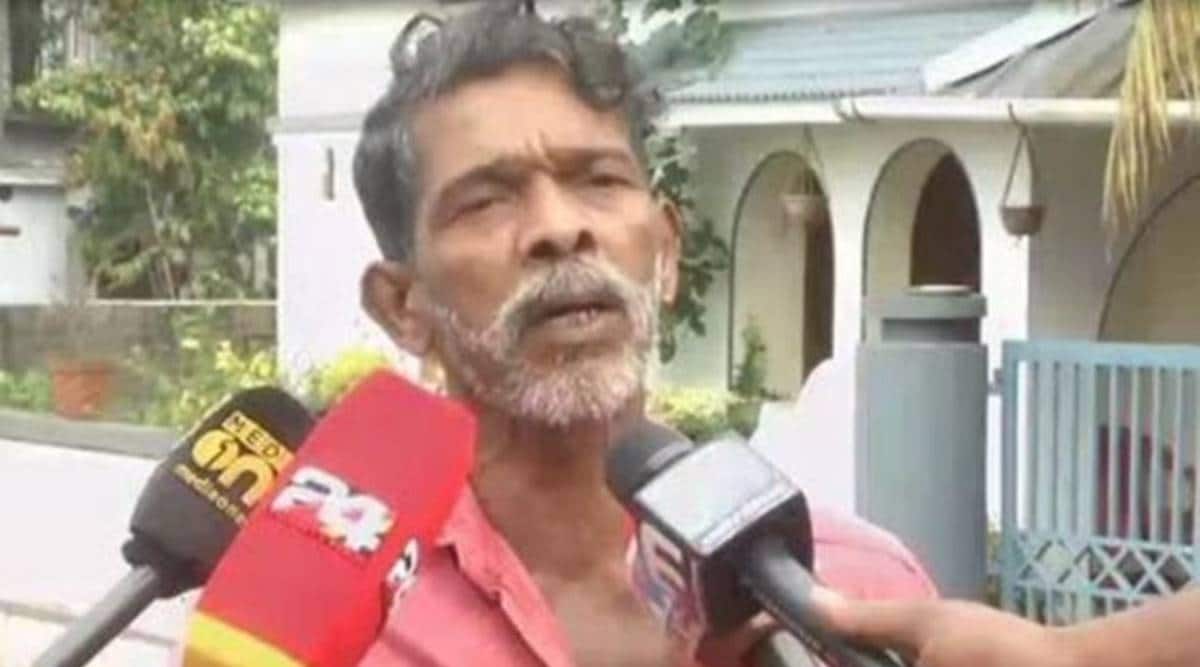 
Raju (in pic) had testified to investigative officers of the CBI that he had seen Fr Kottoor and Fr Jose Puthrukkayil in the convent compound in the early morning hours on the same day Sr Abhaya’s body was fished out of the well.

Raju believes it was God’s will that took him inside the compound of the Pius Xth convent in Kottayam in the early hours of March 27, 1992. A petty thief then, he had entered the compound to steal whatever he would have laid his hands on. Instead, what he saw that day made him a prime witness in the murder of 19-year-old Catholic nun Sister Abhaya, one of the most sensational criminal cases in Kerala.

On Tuesday, a special CBI court in Thiruvananthapuram found the first accused Fr Thomas Kottoor and the third accused Sr Sephy guilty of murdering Sister Abhaya by dumping her in a well and destroying the evidence of the act. Raju, also known as Adakka Raju among locals for his one-time proclivity for stealing arecanuts (adakka in Malayalam), was the third witness in the case, whose testimony during the trial paved the way for the conviction of the accused. Ironically, many other witnesses, who were of clean disposition, went on to renege on their statements during trial.

Raju had testified to investigative officers of the CBI that he had seen Fr Kottoor and Fr Jose Puthrukkayil in the convent compound in the early morning hours on the same day Sr Abhaya’s body was fished out of the well. Fr Puthrukkayil, initially charged by the CBI as the second accused in the case, was let off by the trial court in 2018 for lack of evidence.

On Tuesday, after the final ruling came out, Raju said he was “very happy” with the court’s decision.

“I’m very happy today. Maybe it was God’s will that I was present there at that time. Many people, over the years, have approached me with crores of rupees in exchange for changing my testimony. But I have not taken a single paisa from them. I still live in the same colony, in the same 3 cents of land,” he told reporters.

He also said the state police, especially the crime branch, which investigated the case before the CBI, had tried many times to foist the murder charge on him citing his presence in the compound that day. He alleged that he was tortured by several officers to get him to change his testimony.

Speaking about Sister Abhaya, he said, “She was a daughter to me. I always knew that she would get justice and today, it has happened. I’m so happy that I might drink tonight.”