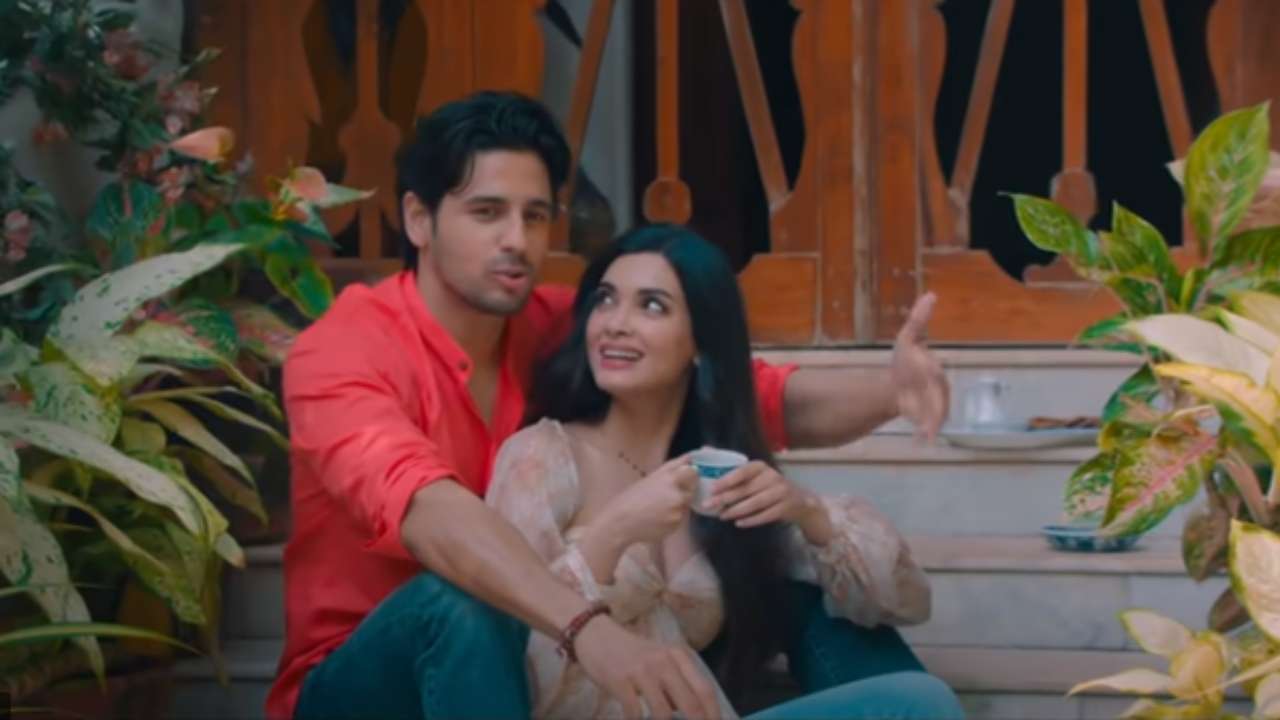 Sidharth Malhotra and Bosco Martis have collaborated once again after their superhit track ‘Kaala Chashma’. The duo got together with ‘Cocktail’ actress Diana Penty for a new music video which is called ‘Challon Ke Nishaan’.

The track is Sidharth’s second music video since the lockdown. The ‘Student Of The Year’ actor made headlines for the recreation of Sonam Kapoor-Abhishek Bachchan’s ‘Delhi-6’ song ‘Masakali’. The video, which was originally part of his and Tara Sutaria’s film ‘Marjaavaan’, featured the duo and received major backlash.

‘Challon Ke Nishaan’ is a story about an engaged couple. Sidharth goes down on his knees for Diana in the clip. He, however, ends up losing her to an accident. The rest of the video sees him with Diana’s ashes and flashbacks from their happy times.

Sharing the video, Sidharth had posted, “वक्त बेवफ़ाई ना करता तो हम साथ होते तनहाइयों की जगह आज हाथ में तेरे हाथ होते #ChallonKeNishaan song is OUT NOW Link in bio. ( If time would not have been unfaithful, we would have been together, instead of being lonely today I would be having your hand.)”

‘Challon Ke Nishaan’ is crooned by Stebin Ben. Sunny Inder has given music to the video, while Kumaar is responsible for the lyrics of the video.

The song is shot in Goa and is directed by Bosco. Sidharth and Martis had collaborated as actor-choreographer for ‘Baar Baar Dekho’ song ‘Kaala Chashmah’ and it also featured Katrina Kaif.