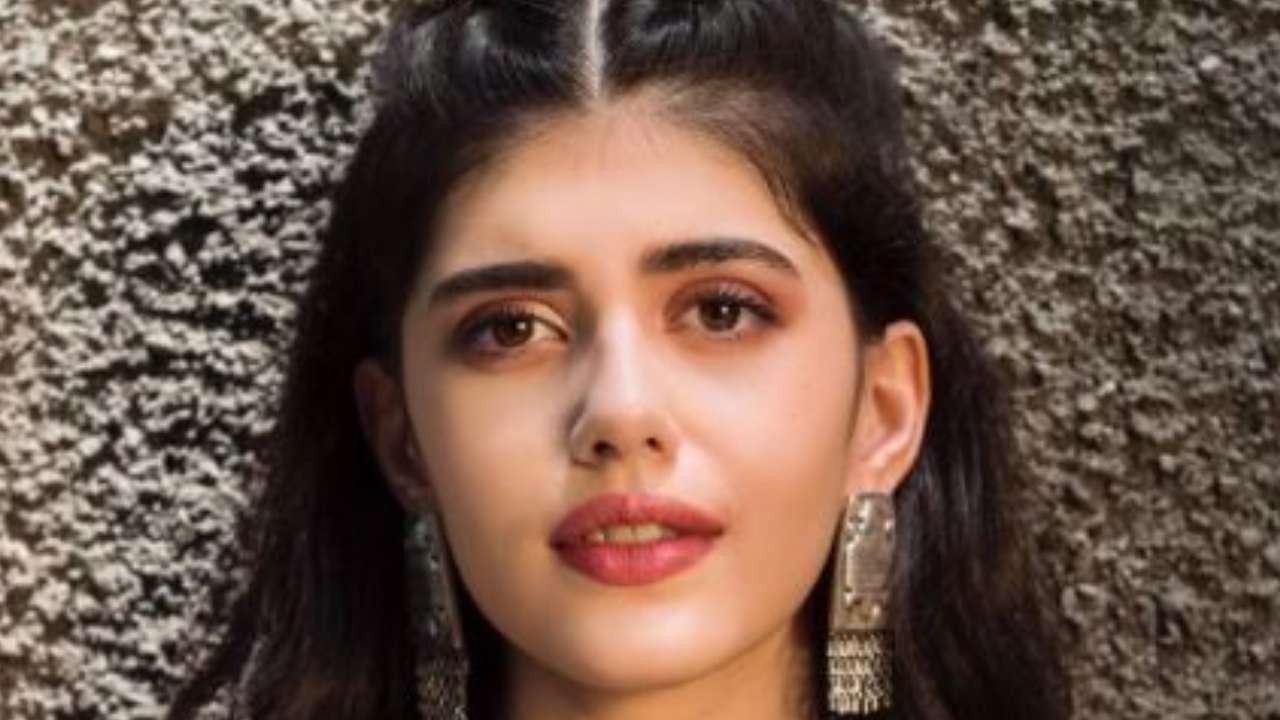 As someone who has appeared in over a hundred commercials since her school and college days, Sanjha learnt how to divide her time and attention to work and shoots well.

Speaking to a leading daily, Sanjana said, “Teachers always helped in that they knew I was coming from a place where I cared a lot about everything happening in the classroom, but had a burning itch to do a whole lot outside of it too, and always be performing on stage. And they would help me out with things like attendance, knowing I would definitely study and get the work done even if I was not in class or was busy with a club or society.”

Sanjana, who garnered a lot of praise for her portrayal of Kizzie Basu in her debut film as the lead star, recalled an incident while shooting for Imtiaz Ali’s ‘Rockstar while speaking to the daily as reported by Hindustan Times.

Sanjana said, “I have had to do all sorts of things like having my practice papers couriered to me while I was shooting in Kashmir, completed them, and couriered them back to my teachers because I was shooting for Rockstar just before my ninth grade final exams.”

On missing out on things while she was just a student juggling between her shoot life and studies, Sanjana said, “I would work part-time at different organisations every summer and winter breakthrough college, miss most college fests because I would be shooting, not be able to make it to important friends’ and family’s celebrations. It would irk me initially, but then I learned to make my peace with it.”

She will be next seen in thriller flick ‘OM: The Battle Within’ alongside Aditya Roy Kapur.