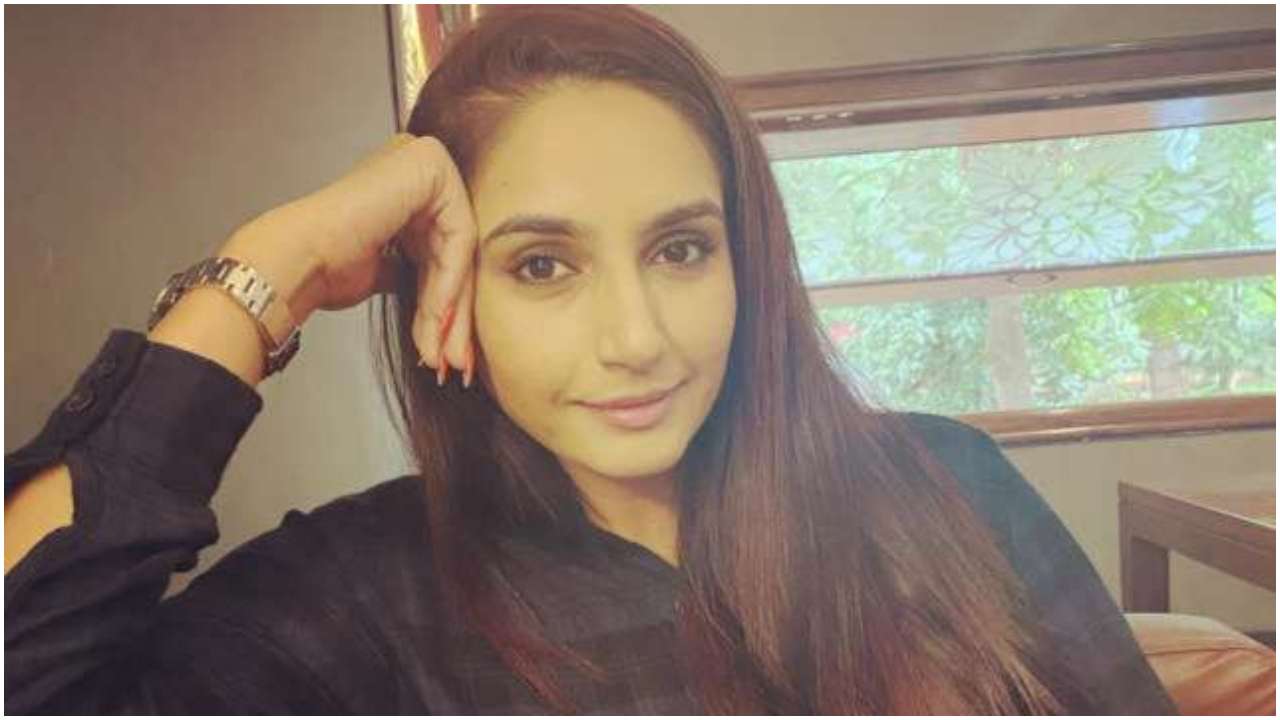 The Supreme Court on Friday issued a notice on a plea moved by Kannada film actress Ragini Dwivedi seeking bail in the Sandalwood drugs case. The actress has highlighted that she has been in jail for 90 days without any authentic proof or recovery from her.

A bench headed by Justice R.F. Nariman and comprising Justices Navin Sinha and K.M. Joseph sought a response from the Karnataka government on Ragini’s plea.

The plea filed through advocate-on-record Sahil Bhalaik said the prosecution has concocted a false case against her to attract public attention. The plea argued that it is remarkable that Ragini has been made an accused and remains in jail even after 90 days, even though there has been no recovery of any drugs from her.

The plea added that only based on a false statement extracted by the police she has been implicated and became a victim of a media trial.

Senior advocate Siddharth Luthra, representing Ragini, submitted before the bench that no recovery was made from her and the entire case is based on a statement made by a co-accused before the police.

Dwivedi filed a special leave petition in the top court challenging the November 3 order of the Karnataka High Court, which declined to grant her relief along with another accused Sanjjanaa Galrani in the case.

The two actors were arrested by the Bengaluru Central Crime Branch Police in swift actions in September at the height drug-related accusations among members of the film fraternity.

Ragini was arrested on September 4 and Sanjana on September 8 under various provisions of the Narcotic Drugs and Psychotropic Substances (NDPS) Act, 1985 and the Indian Penal Code (IPC) for allegedly consuming and supplying banned drugs at parties and events organised in the city over the last couple of years.

All the accused are lodged in the central jail on the outskirts of the city’s southern suburb.

On September 28, the trial court had dismissed their bail applications on the grounds they could influence the other accused and hamper the investigation into the drugs scam.

The special NDPS court had also refused to grant bail to both the actors on the same day (September 28).

The city police began a crackdown on the use of banned drugs in the Sandalwood industry in August last week after noted Kannada film producer Inderjit Lankesh alleged that about a dozen actors were involved in drug consumption and there was a nexus between them and drug mafias.

Besides Ragini and Sanjana, 20 drug peddlers, party organizers, and their associates were arrested and jailed pending the investigation.