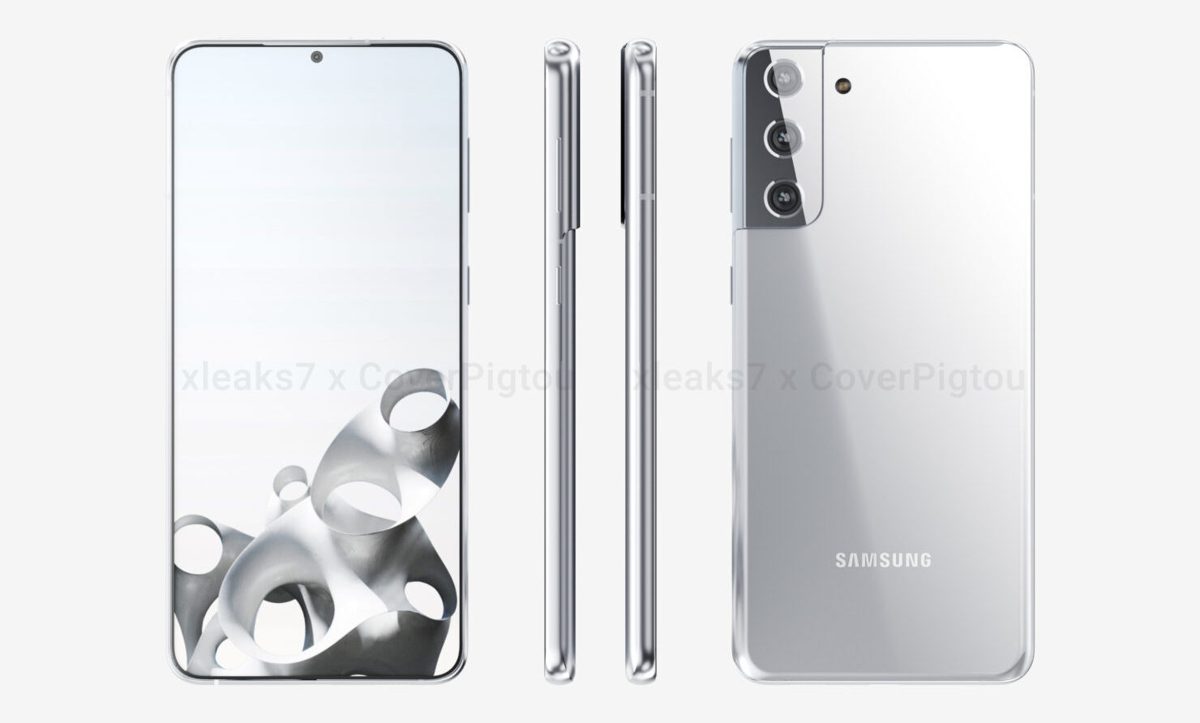 The Galaxy S21 series is drawing closer to the official launch announcement, and we are getting our hands on more and more interesting information about the devices that will be launching. Everything ranging from renders to case designs has been leaked so far.

But today’s leak is interesting because we are looking at the Galaxy S21, but this time around, it is sporting a Snapdragon 888 along with 8 gigs of RAM. So, we might be seeing another variant with higher RAM capacity, as well.

This came as a surprise because when Qualcomm officially introduced the Snapdragon 888, Samsung was missing from the list of companies that will be releasing smartphones with the latest chipset. That led many to believe that Samsung might stick to a single chip this time around, but based on the latest Geekbench finding, that has changed. You can see the screenshot below, courtesy of SamMobile.

The chipset here is named Lahaina, which is also the codename for Snapdragon 888, and the model number for the Galaxy S21 is SM-G991U. The listing shows that the chipset is rocking an octa-core processor with a base clock of 1.8 GHz and 8 gigs of RAM along with it and is running Android 11. The device scored 1,075 points in the single-core test and 2,916 points in the multi-core CPU test.

As far as the Galaxy S21, in general, is concerned, it is said to bring a 6.2-inch AMOLED display, FHD+ resolution, 120Hz refresh rate, and in-display ultrasonic fingerprint reader. It will be offered in both Exynos 2100 and Snapdragon 888 variant. The upcoming phone could also be offered in 8/128GB and 12/256GB variants, along with a micro SD card slot for memory expansion.

The Galaxy S21 series is supposed to go official in January, with preorders starting the same month. Samsung is also announcing the Galaxy Buds Pro at the same event, so for those looking forward to upgrading, now is your time to start considering.