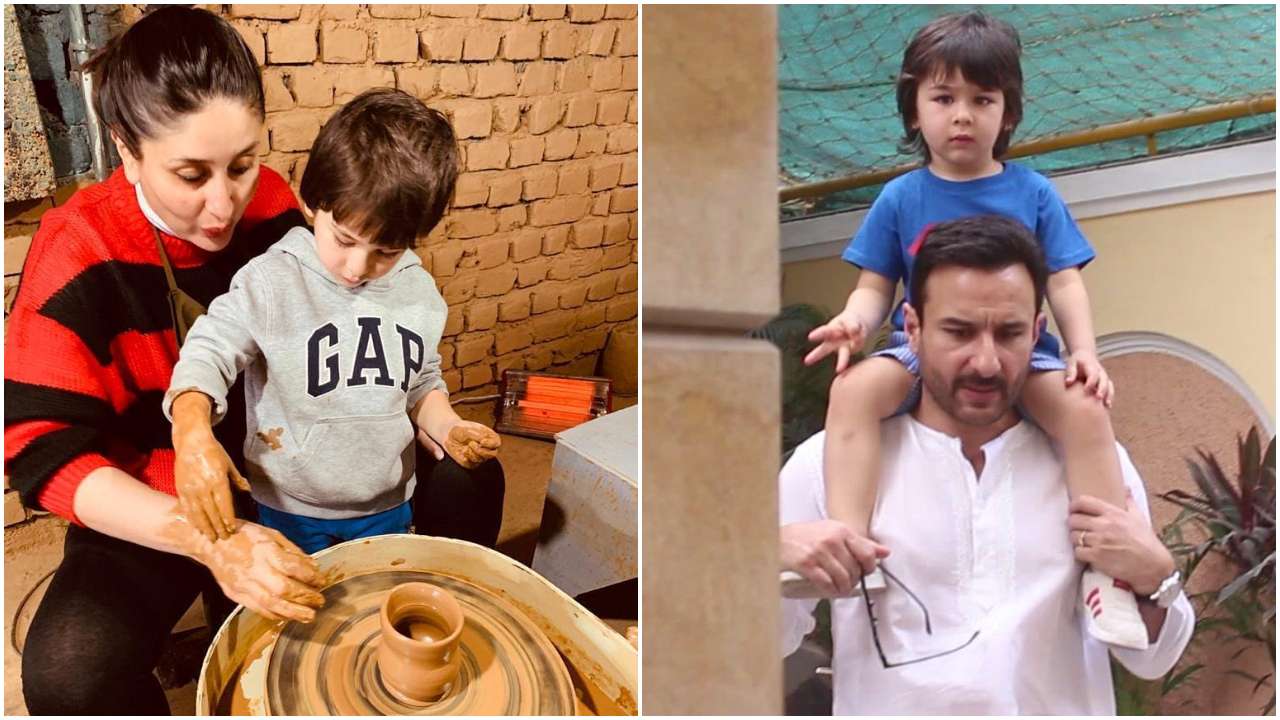 Bollywood actor Saif Ali Khan was recently in Dharamshala for the shoot of his upcoming film, Bhoot Police. Accompanying him were Kareena Kapoor Khan and Taimur Ali Khan. Saif has said that it was a happy experience to return to his family every day after working hard on sets.

Recently, Kareena had shared pictures of herself and Taimur on Instagram as they attended some pottery classes in Dharamshala. While many fans shared positive comments on the photo, there were a lot of trolls who tried to bring them down.

Talking about it in an interview with Mumbai Mirror, Saif said, “I’m lucky I have an amazing job that brings me to places like these. Not everyone is as lucky, and it can get frustrating being penned in a small apartment in the big city. Knowing that the negativity comes from there, I can be forgiving.”

Saif also said that it can get very lonely for actors to come back to their empty hotel rooms after working all day and that he was grateful that his family was with him in Dharamshala.

“Reminds me of Sartaj Singh from Sacred Games who would leave the lights on so he didn’t have to come back to a dark home. I find myself offering a prayer of thanks to God for this gift of love. The warmth of a family is something I’ll always be grateful for. Someone up there sure loves me.”

Saif is also the father of actor Sara Ali Khan and Ibrahim Ali Khan. He said that while he did not watch the trailer for Sara’s upcoming film Coolie No.1, he did watch some songs and realised that Sara had a lot of fun in the movie. As for Ibrahim, who also wishes to be an actor, Saif wants him to “just explode on the screen like Hrithik Roshan” and be ready for comparisons with him.