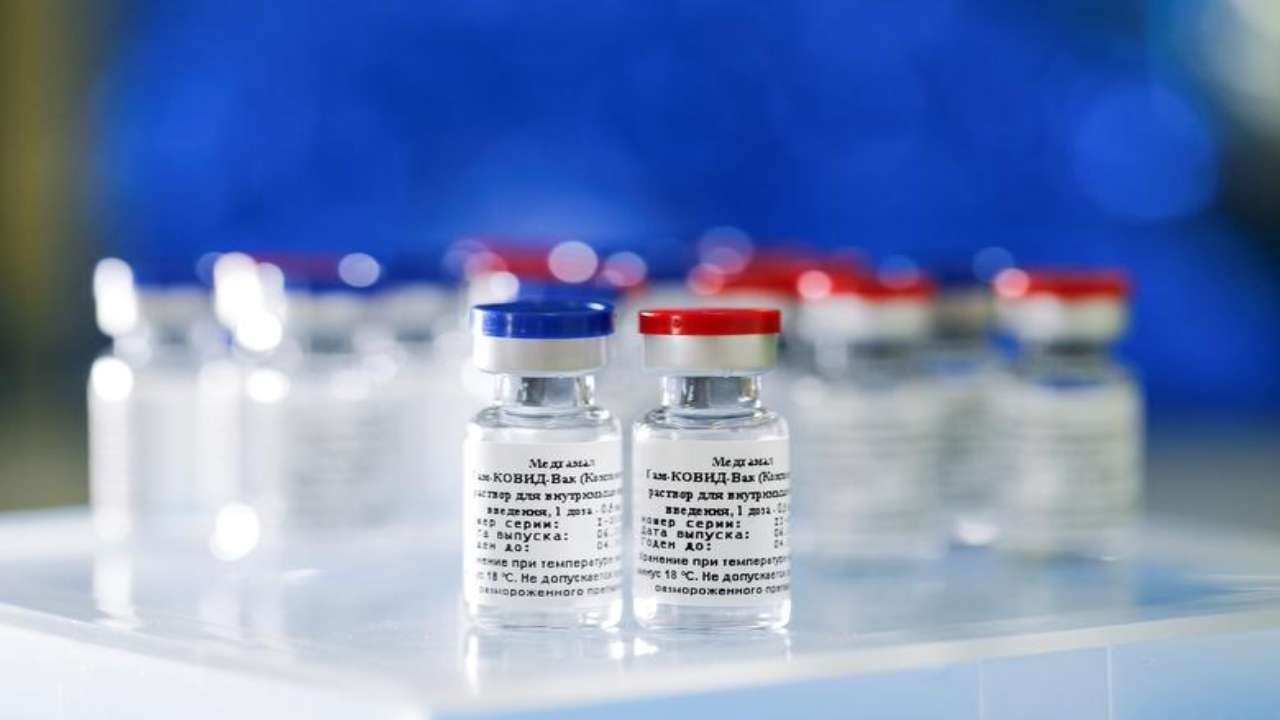 Russia has offered to provide Pakistan with Sputnik V covid vaccines which are being produced in countries like India. Moscow has already sent Pakistan 50,000 doses of vaccines, and will soon send 150,000 more doses.

Russian Foreign minister Sergey Lavrov, standing alongside Pakistan foreign minister SM Qureshi said, “We have a number of foreign partners to produce the vaccines. Vaccine production is up and running in India, Korea, Belarus, and other countries. So these vaccines can be supplied to Pakistan. As much we can, we will be helping Pakistan to order to cover the demand.”.

The Russian Direct Investment Fund, which is behind Sputnik V, and Indian company Virchow Biotech have announced an agreement to produce 200 million doses per year of Sputnik V. Pakistan had given approval for Sputnik V in February and was the 22nd country to do so. The 2 shot vaccine has an efficacy of 91.6 per cent.

Qureshi said, “Russia is a fairly advanced country in health care… we have expressed our interest in commercial import of this vaccine, but keeping in view the population of the country..we feel there are great opportunities of local production, we would be very keen to discuss with Russian to facilitate local production”

Russian foreign minister Lavrov is in Pakistan for a 2-day visit, the first such visit by Russian FM since 2012. During his visit, he held talks with his counterpart Qureshi and called on Pakistani Prime Minister Imran Khan.

Wuhan wet market likely hypothesis for origin of COVID-19: WHO delegation to China