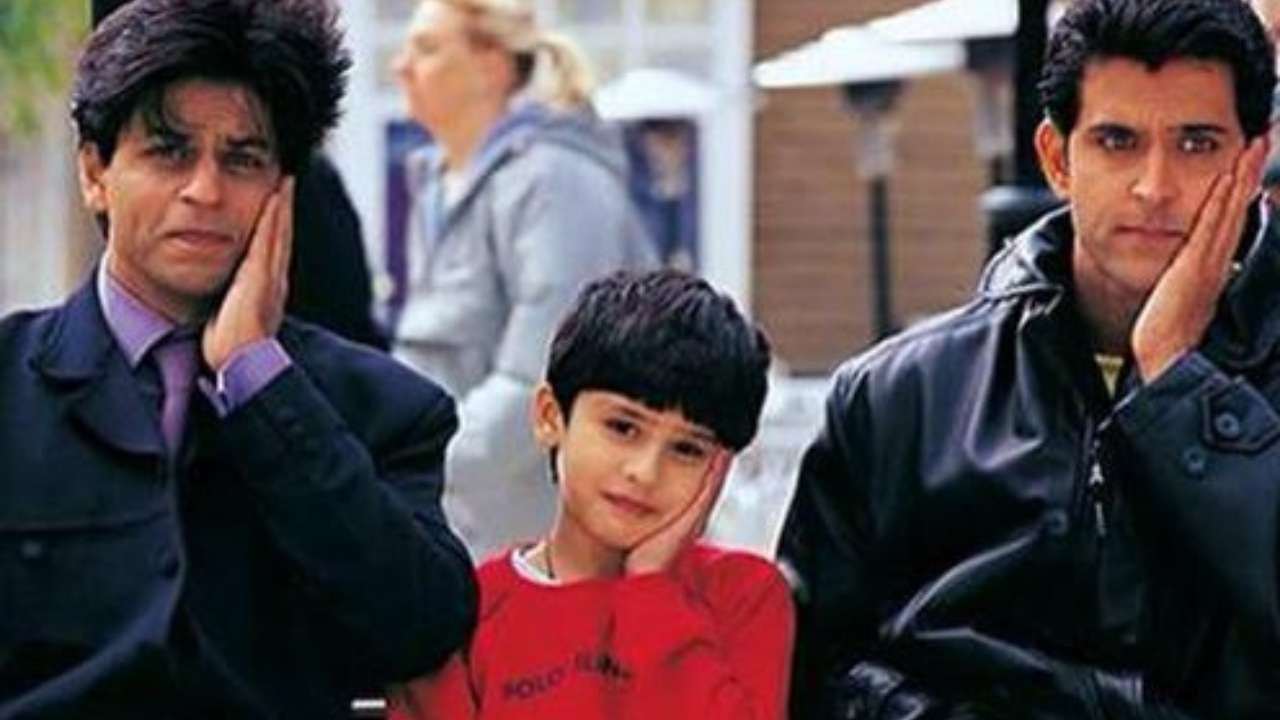 Many child artists who forayed into movies either become actors after growing up or choose a different path altogether. There are a few who gave memorable characters as a kid but has a whole new transition as they grew up. One of those child artists is Jibraan Khan, who played the role of Shah Rukh Khan and Kajol’s onscreen son in Karan Johar’s Kabhi Khushi Kabhie Gham. Interestingly, he is the son of Firoz Khan aka Arjun from the late 80s Mahabharat.

Now, we came across a few of his latest photos from his Instagram page which will leave you spellbound. Jibraan is all grown up and dons a rugged look as per his photos. He has a verified page on the photo-sharing app with nearly two lakh followers.

Check out a few photos below:

Meanwhile, during an interaction with Pinkvilla, Jibraan was asked about being recognised as Krish (his character from K3G) even now. To which he stated, “Yes, I won’t lie about that. It does happen. I think the respect I get during auditions, is because of the work I have done in the past, and from all of that K3G comes out the best. Wherever I go, it is still the patent question, how was it working on K3G. I don’t get bored answering it, but I think it is high time I need a new identity.”

Talking about what he has been up to nowadays, Khan shared, “Actually, I assisted on Brashmastra for almost two years and that is done now. As an actor, the real struggle has just begun to find a good film. What is being offered is not the best, I can say that. I am searching, I am testing, I am auditioning, I am trying to network. It is not as easy as people think.”

Mahie Gill opens up about reuniting with ‘first hero’ Abhay Deol for ‘1962: The War In The Hills’