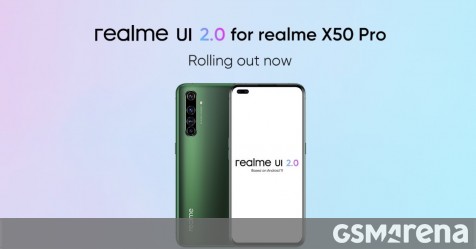 Realme opened the Android 11 beta program for the X50 Pro 5G in July and released its preview in September. Now the company has started rolling out the stable build of Android 11 to the X50 Pro 5G, which brings along Realme UI 2.0.

Realme UI 2.0 focuses on three aspects – Creativity, Sociability, and Productivity. And in addition to the new UI, it comes with new features like Dual Mode Music Share, Subtitle Stitching, Private Space, Invisible Door, and Floating Window, to name a few. You can check out the image below for the complete changelog of the update. 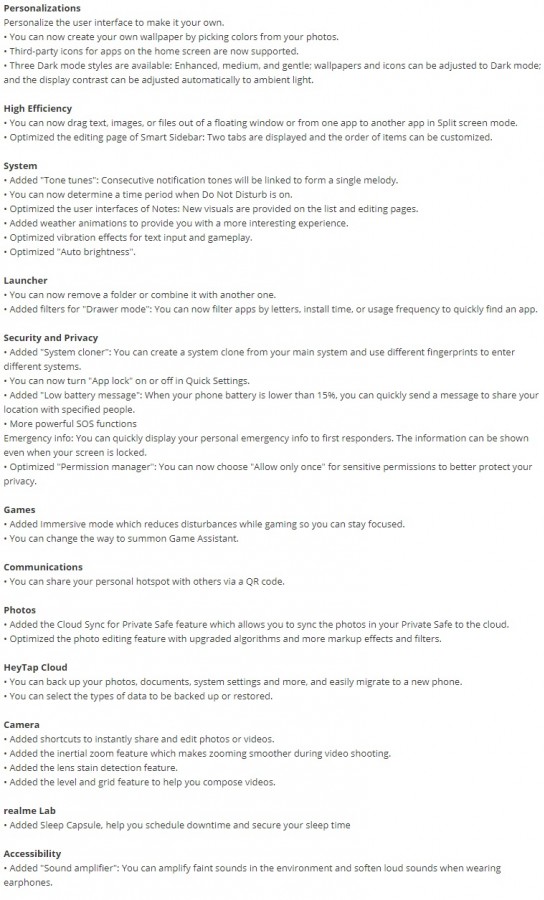 The new firmware carries version number RMX2076PU_11.C.16 and is rolling to a limited number of users right now, and a broader rollout will commence in a few days if no major bugs are discovered.

However, those who are a part of the beta/early access program will receive the Realme UI 2.0 update right away. But it’s worth mentioning that the update is currently only seeding in India, and other markets will get it later.

The X50 Pro 5G is the first smartphone to get Realme UI 2.0, and the next one in line could be the Narzo 20, which received the Realme UI 2.0 early access update last month. After that, it will be the Realme 7 Pro that will get a stable update. But if you can’t wait, you can enroll in the early access program that was opened last week.

Realme already shared the roadmap for the release of the Realme UI 2.0 beta version. You can check out the image below for the complete schedule. Once again, this is only for India, and other countries may follow a different schedule. 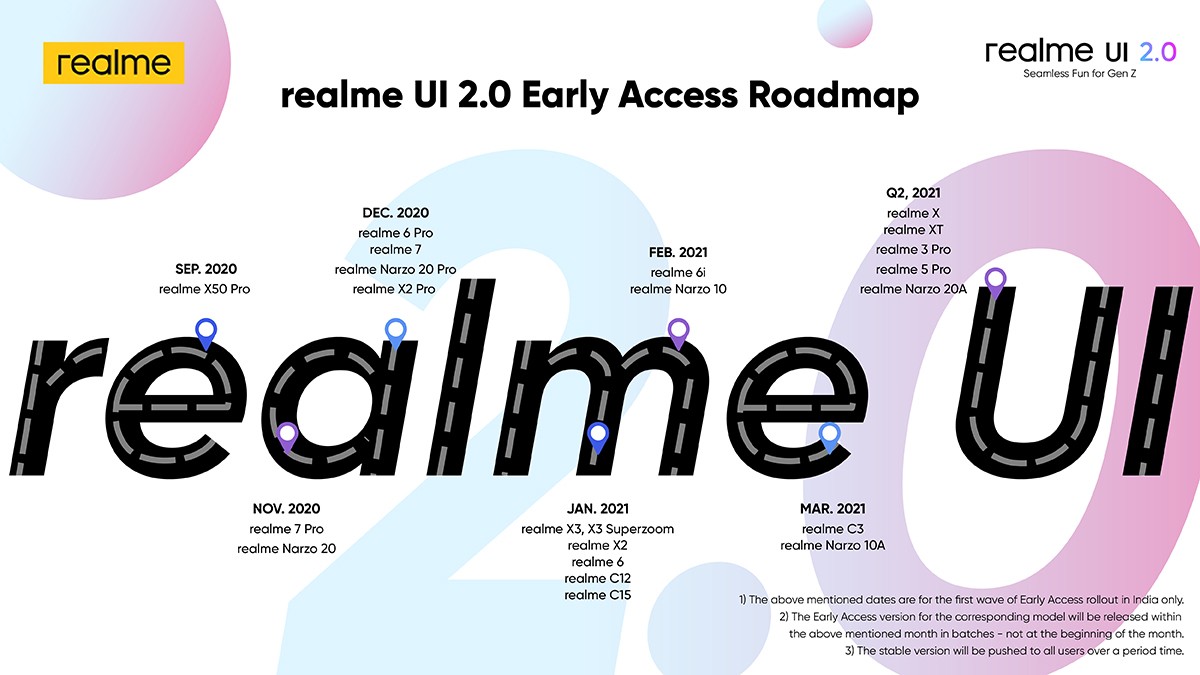 PS5 DualSense controller has ‘417 hour’ lifespan according to new tests