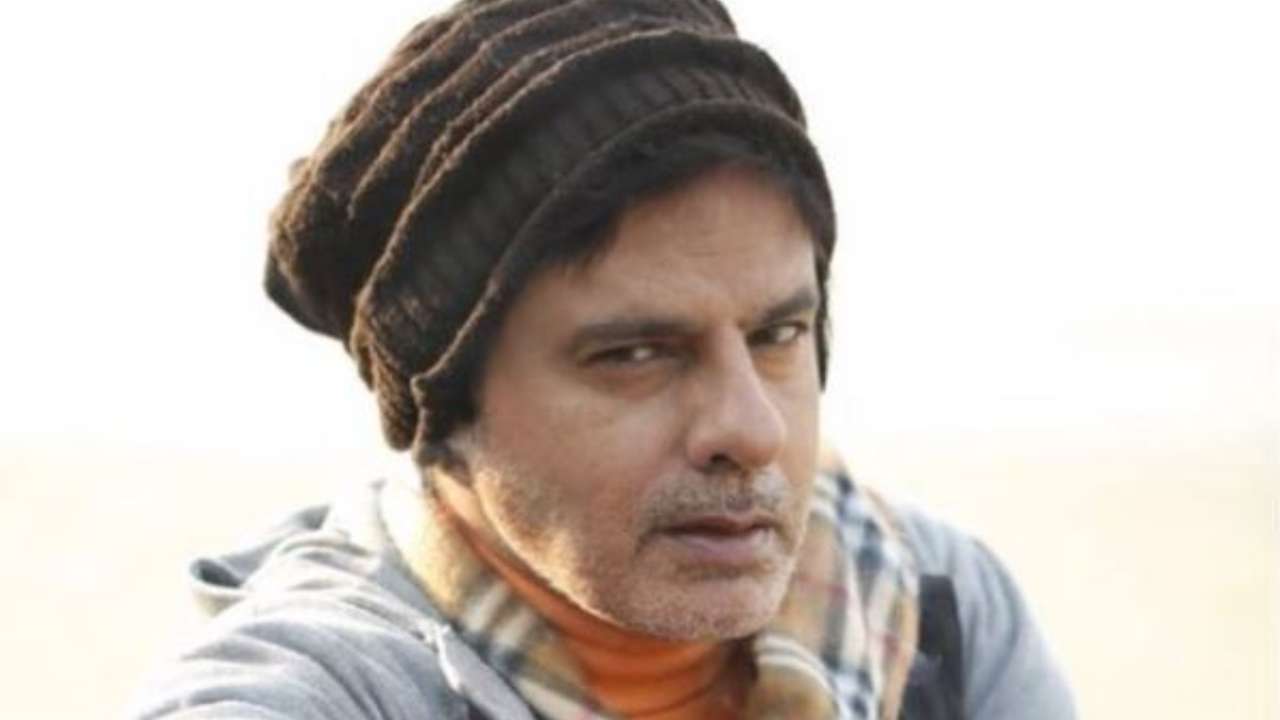 Actor Rahul Roy, best known for his films such as ‘Aashiqui’, Sapne Sajan Ke’, ‘Gumrah’ in the 90s, suffered a brain stroke on November 26 after which the actor was airlifted from Kargil and admitted to Mumbai’s Nanavati hospital.

The actor was shooting for ‘LAC – Live the Battle’ in Kargil. The harsh weather reportedly caused the stroke.

Now, giving an update on his health and financial condition, director Nitin Kumar Gupta, who is still in Kargil, has told Mumbai Mirror in an interview that the actor is doing better each day and his physiotherapy and speech therapy is going well.

On being asked about Rahul’s health and confronted with rumours that the actor is still unconscious and in need of financial assistance to continue with his treatment, Nitin told the publication, “I’ve been in constant touch with his medical staff and his twin Rohit. The latter, who lives in Canada, told me on Thursday morning that Rahul’s physiotherapy and speech therapy is going well. Rohit spoke to Rahul for half a minute and informed that Rahul is conscious and speaking a few sentences. Thanks to everyone’s prayers, he is doing better every day.”

Nitin added, “I’ve had discussions with his doctors who have said a stent may be required in the middle cerebral artery to prevent cerebrovascular events in the future. It’s a preventive measure and may prove expensive. Once I return, I will speak with the doctors again regarding costs. I can handle the expenses for now, but if anyone wants to help in any way it will just make it easier for me to help him. I am sure once Rahul recovers, they will be compensated.”

During his interaction, Nitin also revealed that the surgery may take place in a couple of weeks from now but in order for that to happen smoothly Rahul first needs to get back on his feet. He also revealed that the doctors were ready to discharge the actor but he insisted that Rahul be kept under observation for another week.