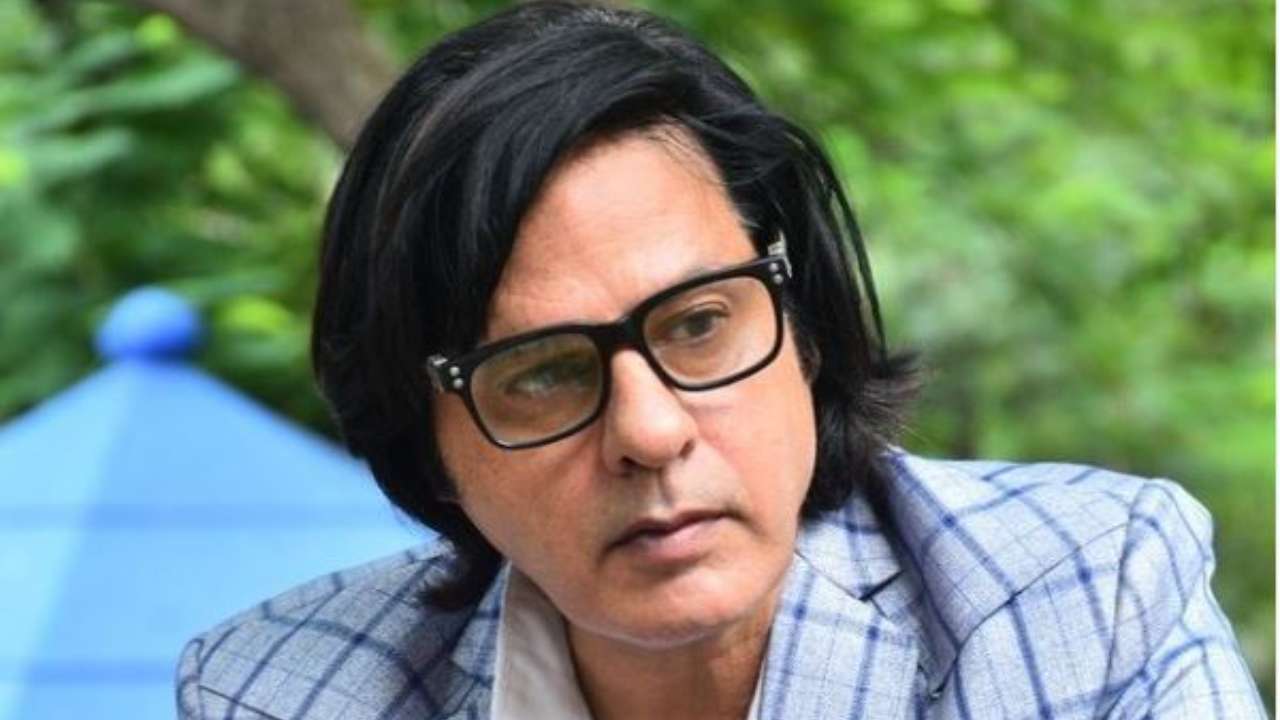 90s heartthrob and ‘Aashiqui’ actor Rahul Roy, who recently suffered a brain stroke in Kargil and was subsequently rushed to a Mumbai hospital after being airlifted to Srinagar, is responding well to treatment.

As per the latest reports on his heath, the actor, who was shooting in Kargil for his next film ‘LAC: Live The Battle’, is said to be ‘out of danger’.

In an interview with ETimes, Rahul brother-in-law Romeer Sen told the publication that the actor was, in fact, responding well to the treatment and has been shifted from the ICU to a room at the hospital. He added that doctors have started Rahul’s speech and physical therapy.

Romeer said, “Rahul is now out of danger.”

Rahul is at Mumbai’s Nanavati Hospital, where he is currently being treated.

Earlier it was being said that Rahul was showing symptoms of Aphasia. For the uninformed, it is the condition which affects all kinds of communication. It was also reported that Rahul’s right face and arm were affected due to brain stroke.

On November 30, giving an update on Rahul’s health, Romeer had said, “We stay with Rahul bhaiya and the medicines prescribed by the doctors are working for him. He should be out of this soon. But, do pray for him.”

Rahul Roy was shooting for ‘LAC – Live the Battle’ in Kargil. The harsh weather reportedly caused the stroke.

For the uninitiated, Rahul Roy, who made his debut in films at the age of 22, became a household name with hit film ‘Aashiqui’ and then went on to do movies like ‘Sapne Sajan Ke’, ‘Gumrah’, ‘Phela Nasha’ among others. In 2006 he participated in ‘Bigg Boss’ and went on to win the title that year.

Milind Soman reacts to backlash on his ‘nude photo’, says ‘if you don’t want to follow me, don’t’