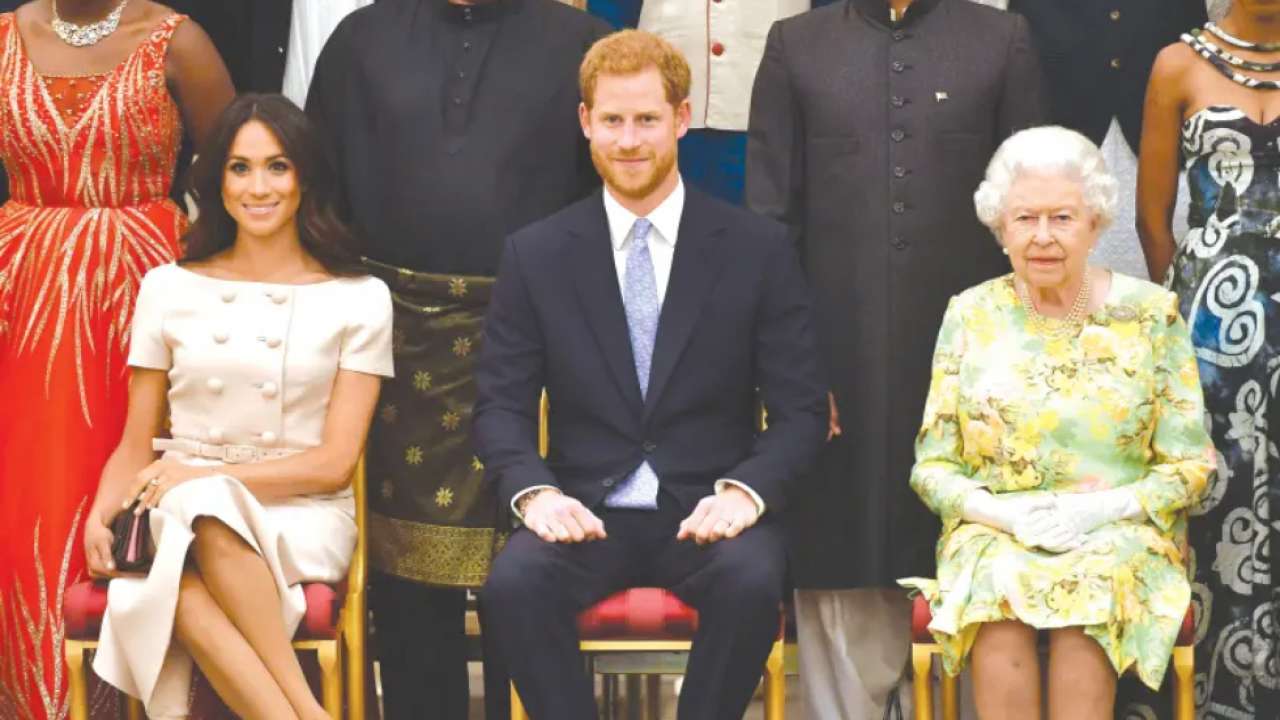 Queen Elizabeth II is set to address the UK on March 7, sharing a televised message, ahead of Commonwealth Day, a media report said.

The Queen’s comments would be aired on BBC One in a special program that would replace the usual Commonwealth Day service that has been canceled due to COVID-19.

In a report, the US Weekly mentioned the TV spot is set to air the same day as Prince Harry and Meghan Markle are scheduled to give a sit-down interview on CBS with Oprah Winfrey, their first TV spot since stepping down from their royal duties in January 2020.

The interview will begin with Meghan, 39, opening up about her life as a mother, adjusting to joining the royal family, and the choice to step away. Harry will then join as they discuss their move to the US and what’s next for their family.

On February 14, the pair, who married in 2018 and have a 21-month-old son Archie, announced they are expecting baby number 2. Five days later, the duke and duchess confirmed that they will not be returning as “working members of the royal family,” Buckingham Palace said in a statement, making their choice to step away from their duties in January 2020 now permanent.

“Following conversations with the duke, the queen has written confirming that in stepping away from the work of the royal family it is not possible to continue with the responsibilities and duties that come with a life of public service,” the statement from the palace continued. “The honorary military appointments and royal patronages held by the duke and duchess will therefore be returned to Her Majesty before being redistributed among working members of the royal family.”

In response, Harry and Meghan released a statement, seemingly responding to the “public service” comment, adding, “We can all live a life of service. Service is universal.”