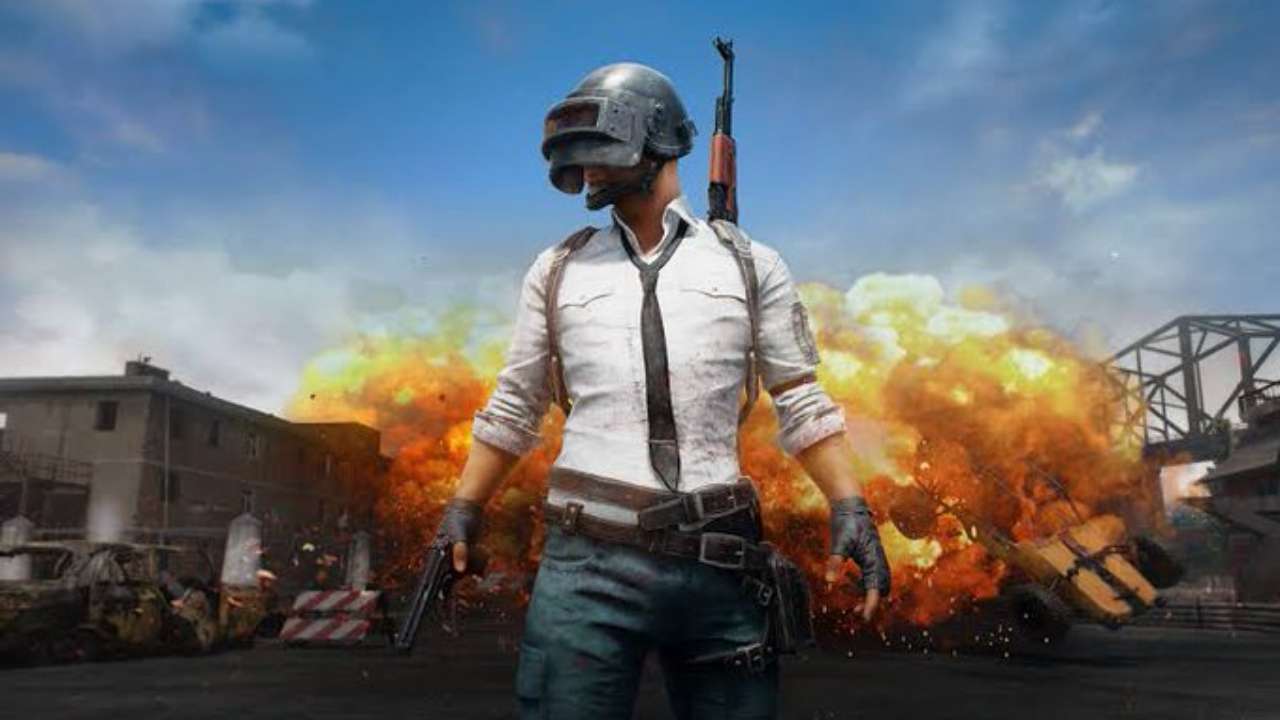 PUBG Mobile India was expected to relaunch on a grand scale in India after several teasers and announcements were made during the period of Diwali. It was expected that PUBG Mobile, which was banned for a couple of months in the wake of the India-China tensions in the aftermath of Galwan, would soon begin operations in India. However, in December, the game has still not been launched and there is an even bigger blow for PUBG Mobile India. FAU-G, which is seen as the Indian alternative of PUBG, has begun pre-registrations and that has put PUBG Mobile India on the backfoot.

With this development, a report in InsideSport has said that frustrated PUBG officials are requesting a meeting with the MEITY (Ministry of Electronics and Information Technology). It was MEITY that had banned PUBG Mobile and their permission is needed if they have to begin operations in India. The Inside Sports report quoted sources within MEITY that the proposed meeting could chart the course for the game’s relaunch but they admitted that it will not be easy for PUBG Mobile to relaunch in India at least until February 2021.

Pre-register and be the first to play the game.”

Recently, PUBG India became a registered company on the Ministry of Corporate Affairs website with ownership details and address. However, that is not the first step in the game’s relaunch. “Any banned entity can’t operate just by floating new company. This even Tik Tok or anyone else can do. They will have to get permissions from MEITY to operate once again in India,” a source told InsideSports.

However, the current dynamics in India suggest that for any person or business to operate legitimately in India, they require a PAN or a GST Number. PUBG Mobile India does not have either and without that, they cannot start operating or dream of a comeback.

When it comes to data security, PUBG Mobile India seems to have ticked off one box with their tie-up with Microsoft Azure. Microsoft Azure is a cloud computing service created by Microsoft for building, testing, deploying, and managing applications and services through Microsoft-managed data centers. Microsoft Azure manages the computing and storage of resources on Microsoft’s data centers and this is what primarily keeps the data, such as servers and user information, secure.

PUBG Mobile India launch: Massive update as game can be played on Android through THIS link

Final lunar eclipse of 2020 on Nov 30; check for time, other details