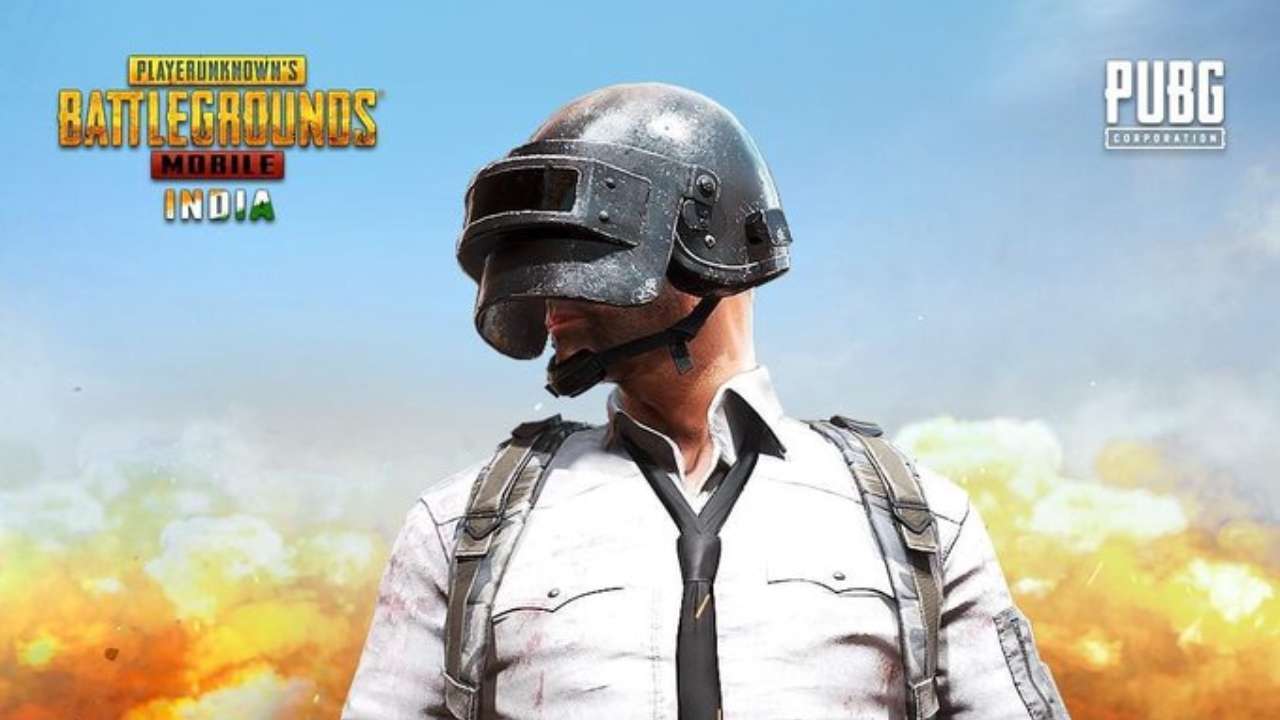 As lakhs of PUBG mobile lovers in India are waiting for the launch of PUBG Mobile India as the game is likely to get re-launched in India pretty soon. However, many might not be aware that the developer of the game is might launch PUBG Mobile with a new name.

For the unversed, the popular game was commonly termed “PUBG Mobile India” before it was banned completely in 2020. However, Krafton, the developer of PUBG, is reportedly set to rename the game to ‘Battlegrounds Mobile India’, in the future. According to a report in Zee News, this information was leaked by Gemwire, which found this update in the source code of the official website of PUBG Mobile India.  The new update has come just a day after Krafton decided to pull the plug on PUBG Lite in India and other countries. After PUBG Mobile was banned in the county by the Indian government in September 2020, only PC gamers are able to experience playing PUBG in India legally.

iPhone 13 Pro may come in matte black, here’s when it will be launched