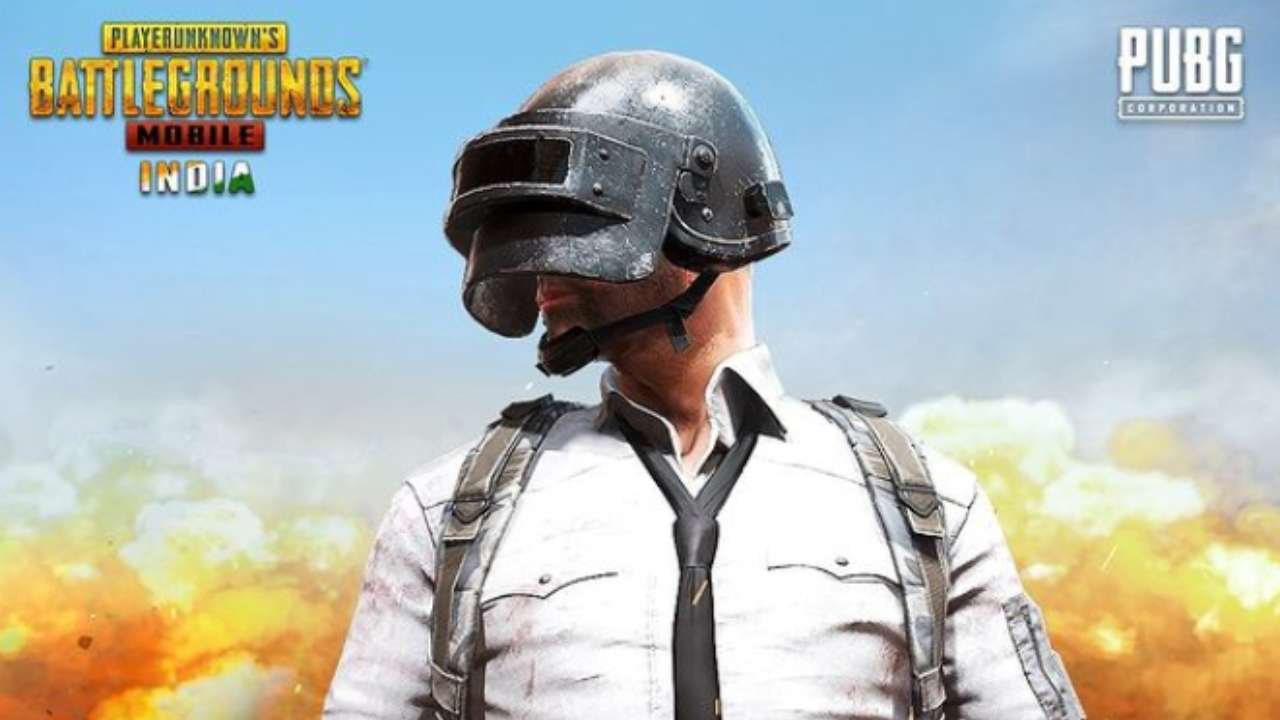 PUBG Mobile India’s APK download Latest News: There is tremendous confusion among gamers in India as to when PUBG Mobile will launch in India. After releasing teasers of the game around the time of Diwali, the game was expected to be launched by the end of 2020. There was a pre-registration page which had a doubtful authenticity and a Facebook page was also created, but recent developments seem to suggest that PUBG Mobile India is still some way off from being launched despite PUBG Corporation being officially listed on the website of the Ministry of Corporate Affairs. However, there is one more development that is going on behind the scenes.

According to some reports, PUBG Mobile’s APK Download links could be made available on the official website of the corporation just like other mobile games. The day the APK Download appears on the website, that is an indication that the game could be launched soon. However, officially till now, the MEITY (Ministry of Electronics and Information Technology) has still not given permission to PUBG Mobile to begin operations anywhere in India. Officially, it has not yet been launched anywhere in Google Play Store or IoS.

PUBG Mobile India will be different from the global version in some ways. This will give the game a whole new identity in India and it will enhance the gaming experience for the users.

What will be different for PUBG Mobile in India as compared to the global version? Well, it begins straight from the name. The name of the game in India will be PUBG Mobile India while in the global market, it will just be PUBG Mobile. According to reports, there are changes in the gameplay for the Indian market. The developers have apparently revealed that there will be not be too much bloodshed shown and the dresses and characters will be according to Indian sensibilities.

PUBG Mobile India update: No permission given by MEITY yet for operating in country