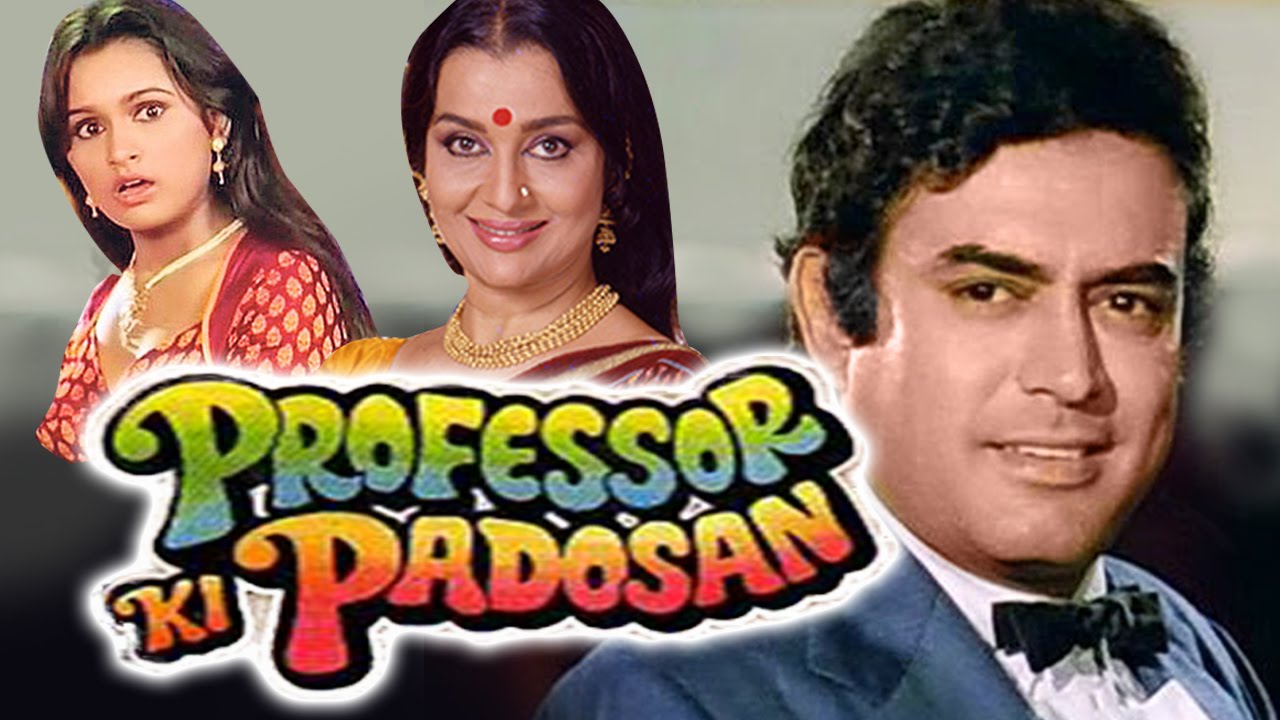 The movie story deals with Professor Vidyadhar who teaches Hindi in a college and resides in a flat with his wife, Shobha, and school-going son, Pappu. He leads a fairly routine and mundane life, until a new resident in the flat upstairs moves in an attractive young actress by the name of Menaka Khanna, the daughter of a wealthy man, Dinanath. Shobha does not approve of her at all and tells her so in quite a candid manner. An enraged Menaka swears she will make Shobha regret her criticism. So she decides to seduce Vidyadhar and does succeed to a considerable extent, and even plays his bride in a commercial for “Vicks Vaporub”. When Shobha finds out, she decides to put an end to this affair, and a terrified Vidyadhar consumes a portion that makes him invisible, thus temporarily saving him from his wife’s wrath. This does leave his free to pursue Menaka, only to find out that Menaka has two other much younger suitors, namely Ranjit Das and Vinod, and both are not likely to give Menaka that easy at least not without giving the Professor a run for his money.