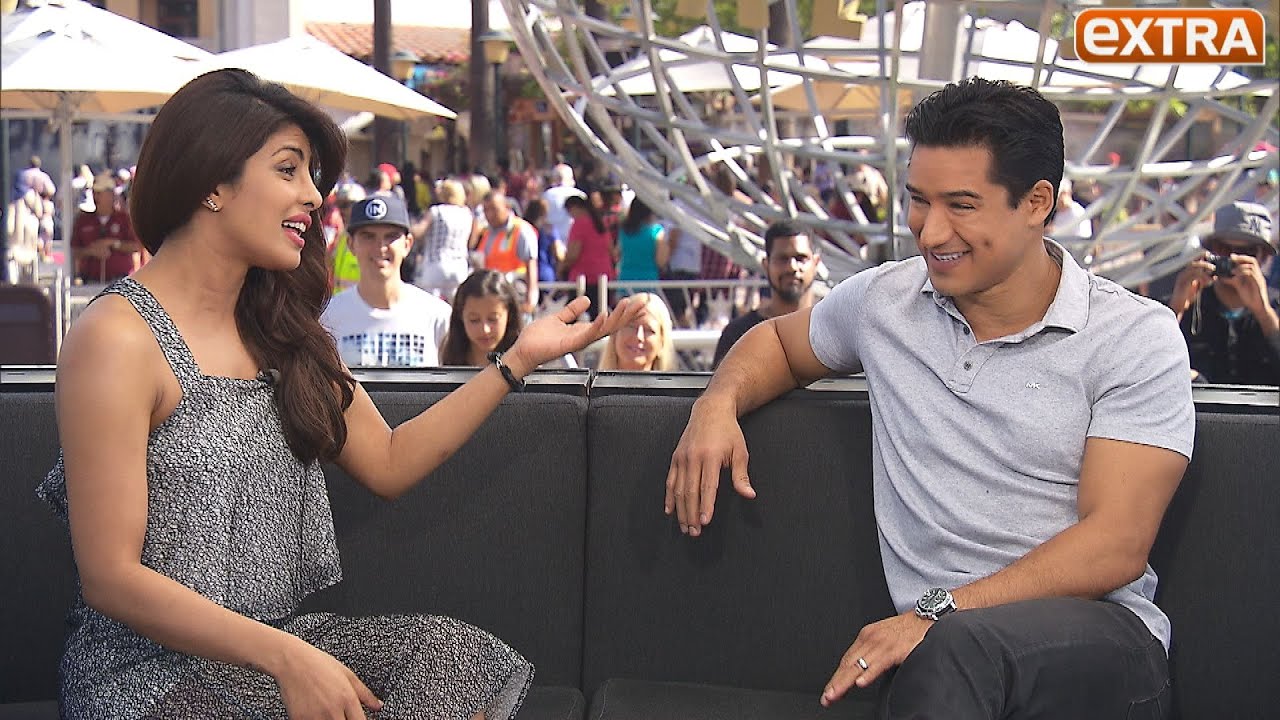 She chatted about the biggest differences between filming in Bollywood and Hollywood, her music career, and offered advice for anyone looking to get into acting. Check it out!