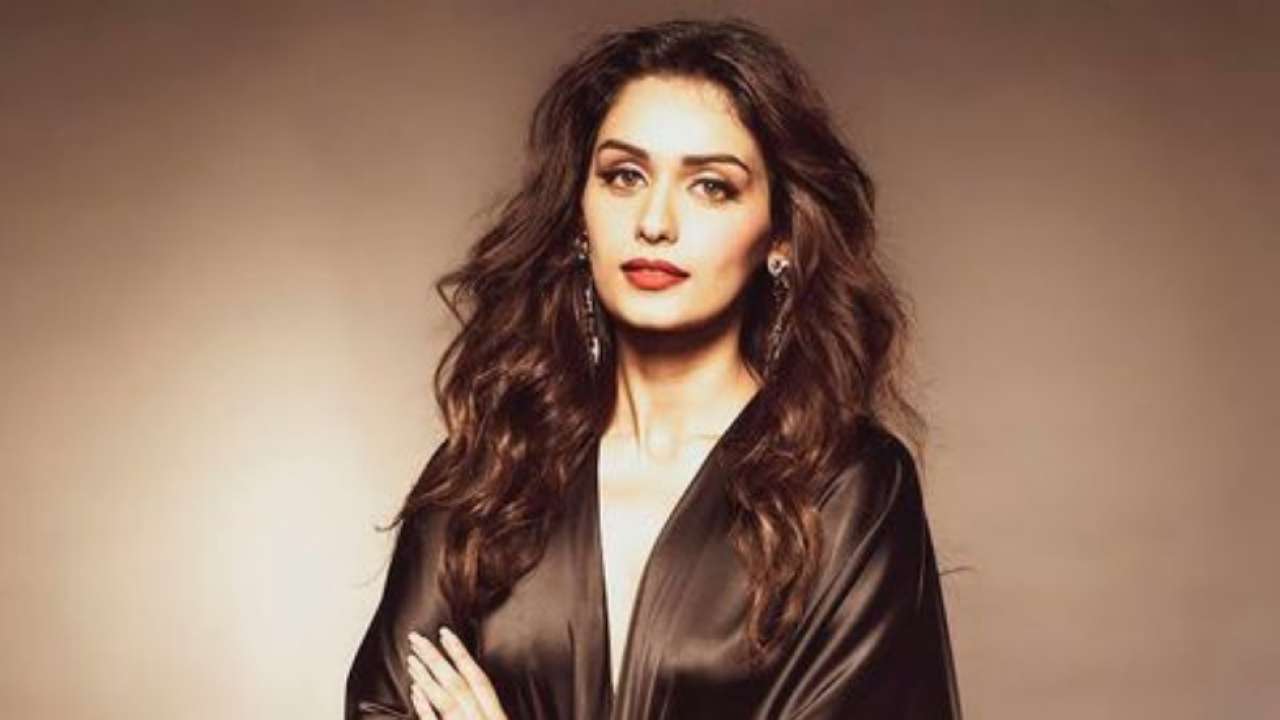 Miss India 2017 Manushi Chillar is all set for a Bollywood debut in the ambitious historical drama ‘Prithviraj’. She stars opposite superstar Akshay Kumar who essays the title role of Prithviraj Chauhan. She feels lucky that her film is scheduled for release on Diwali, one of the most important weekends of the year.

One is prompted to think of Deepika Padukone, who had a Diwali debut in 2007 opposite Shah Rukh Khan in ‘Om Shanti Om’.

Speaking about the same, Manushi said, “When you say that I’m getting a Diwali debut similar to the debut Deepika Padukone got with ‘Om Shanti Om’, I can only consider myself fortunate. Deepika is someone many girls look up to and is an inspiration to many.”

Manushi further added, “Growing up, I remember going to the theatre to watch a movie during Diwali. It was evident to us that one of the biggest films of the year would be released on Diwali and (watching films) was a community viewing exercise. Today, as my film has been slated for a Diwali release, I can only be grateful that I’m getting this launch by YRF.”

The 23-year-old actress says she has given it her all for the film and is eager to see the audience’s reaction.

“I have given this debut my all and have worked consistently on myself for over a year, to deliver this important and beautiful part. So, I’m quite eager for my film to do well and hopefully for people to love it,” she said.

‘Prithviraj’ has been scheduled for a release on November 5. The film is directed by Dr. Chandraprakash Dwivedi and also stars Sonu Sood and Sanjay Dutt in pivotal roles.