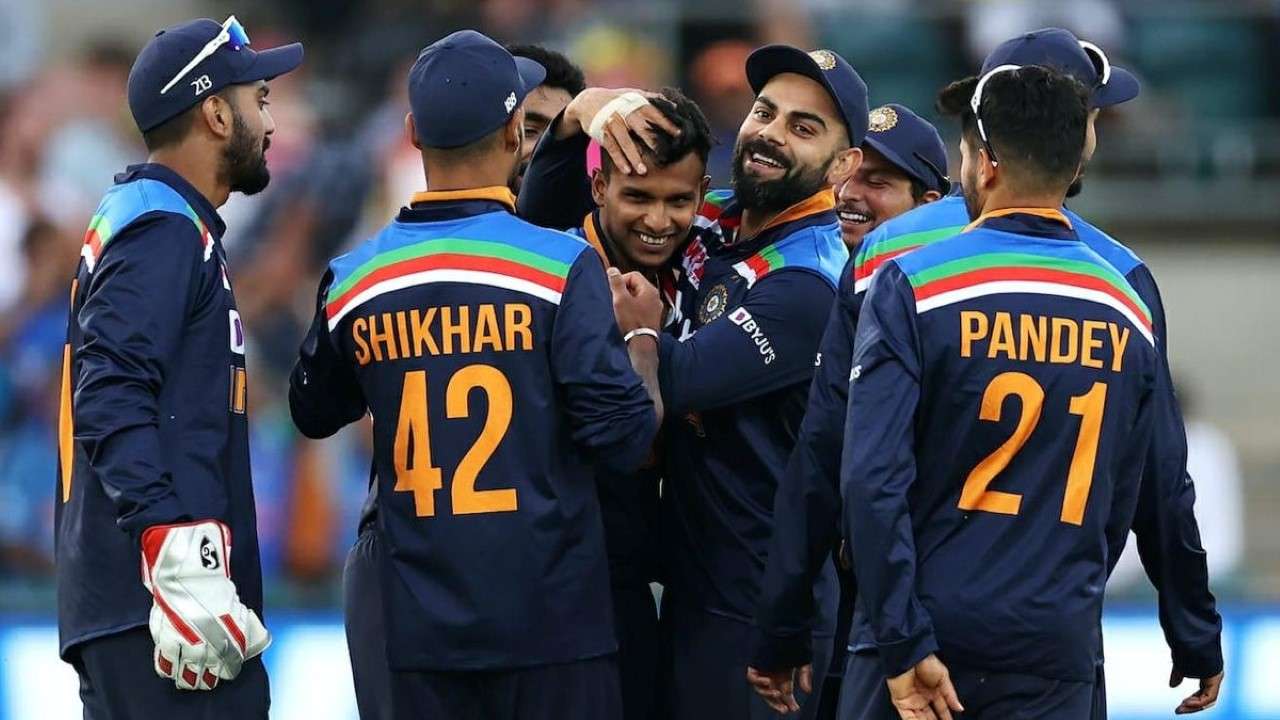 Skipper Virat Kohli was delighted with the win in the third and the final game albeit, it didn’t matter as far as the series was concerned. However, the series was important from the confidence point of view as the team looked demoralised and deflated after two comprehensive losses in Sydney.

Talking about the fighting spirit shown by the team in Canberra during their 13-run win, Kohli said, “We were put under the pump during the first half of the game as well and in the second half of Australia’s innings too. Both timeswe fought back and we got a win with character so, that’s what stands out for me.”

India didn’t look like scoring anywhere close to 300 in the first half of their batting innings and were 152-5 in 32 overs and desperately needed a partnership. The duo of Hardik Pandya and Ravindra Jadeja provided the men in blue the shot in the arm as they managed to stitch an unbeaten partnership of 150 runs in just 18 overs.

Virat said that that 150-run partnership was the kind of boost India needed after losing two games. Virat elaborated on its importance saying that there were no batters left after those two, so they needed to stay till the end to ensure that India got a big total, which eventually proved to be a match-winning one.

Finally, commending his bowlers’ efforts and the intensity shown by the fielders wanting to win the final game after losing two games, Kohli said, “The chat was exactly about this, show desire, play for pride, you are playing for your country, you have to look like you are giving everything in every ball of both bowling and batting innings.

“The pitch was much better this game in terms of helping the bowlers, I think bowlers got a bit more from this pitch, obviously the confidence levels go up from that point of view. That shows, any total on the board is not easy to chase and we were able to put pressure on Australia because of that fact as well. We were pretty clinical with the ball tonight and in the field as well, so a performance that we can be very happy with and take some momentum going forward,” Kohli added.

For the first time in the series, India got a wicket in the powerplay. And, that allowed them to get stuck into Australia’s middle-order early. Shardul Thakur came back to remove Steve Smith on just 7 and India kept chipping at the wickets. Although, Maxwell’s 59 (38) gave a scare, Bumrah ensured that India had this game in the bag.