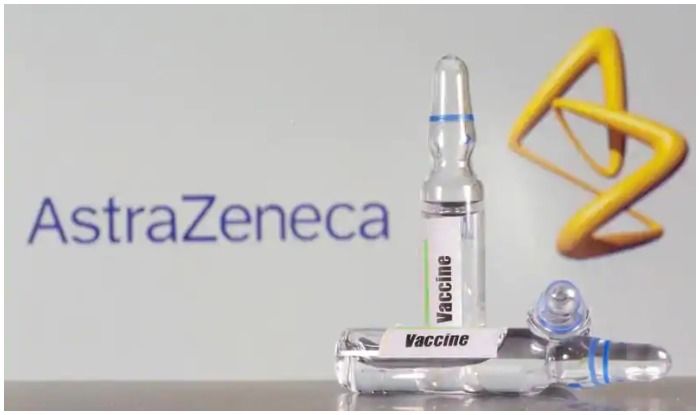 New Delhi: AstraZeneca could potentially get the trial results of its coronavirus vaccine with Oxford University and file for its emergency use in the United States in late-January, health officials said on Wednesday. The British-Swedish drugmaker has already published interim efficacy results from their UK trial in November, but the results showed irregularities to scientists. Also Read – Coronavirus India: 35,551 New Cases, 526 Deaths in 24 Hours; Recovery Rate Soars to 94.11%

Notably, the development comes amid the UK government’s announcement to begin the vaccination drive against COID-19 infection as it became the West’s first country to formally endorse a jab at it. Also Read – No Link Between ‘Serious Adverse Event’ Suffered by Chennai Participant & Oxford COVID Vaccine Shot, Says DCGI

“I still expect that somewhere in January maybe, more towards the second half of January, data will become available and potentially an emergency use authorization could be filed,” said OWS chief adviser Moncef Slaoui. Also Read – Do Not Fall Into Naive Belief that Struggle is Over: UK PM Boris Johnson on Approval of Pfizer-BioNTech Vaccine

While overall effectiveness of the Oxford vaccine stood at 70 per cent, AstraZeneca said the vaccine could be 90 per cent effective when given as a half dose followed by a full dose, based on a relatively small number of volunteers.

AstraZeneca had briefly paused its study in the vaccine trials in th US in October after a report of a serious neurological illness in a participant in the UK.

Meanwhile, in India, the Serum Institute of India (SII) will seek emergency use authorisation for the Oxford vaccine in about two weeks, said Adar Poonawalla, Founder and CEO, SII.