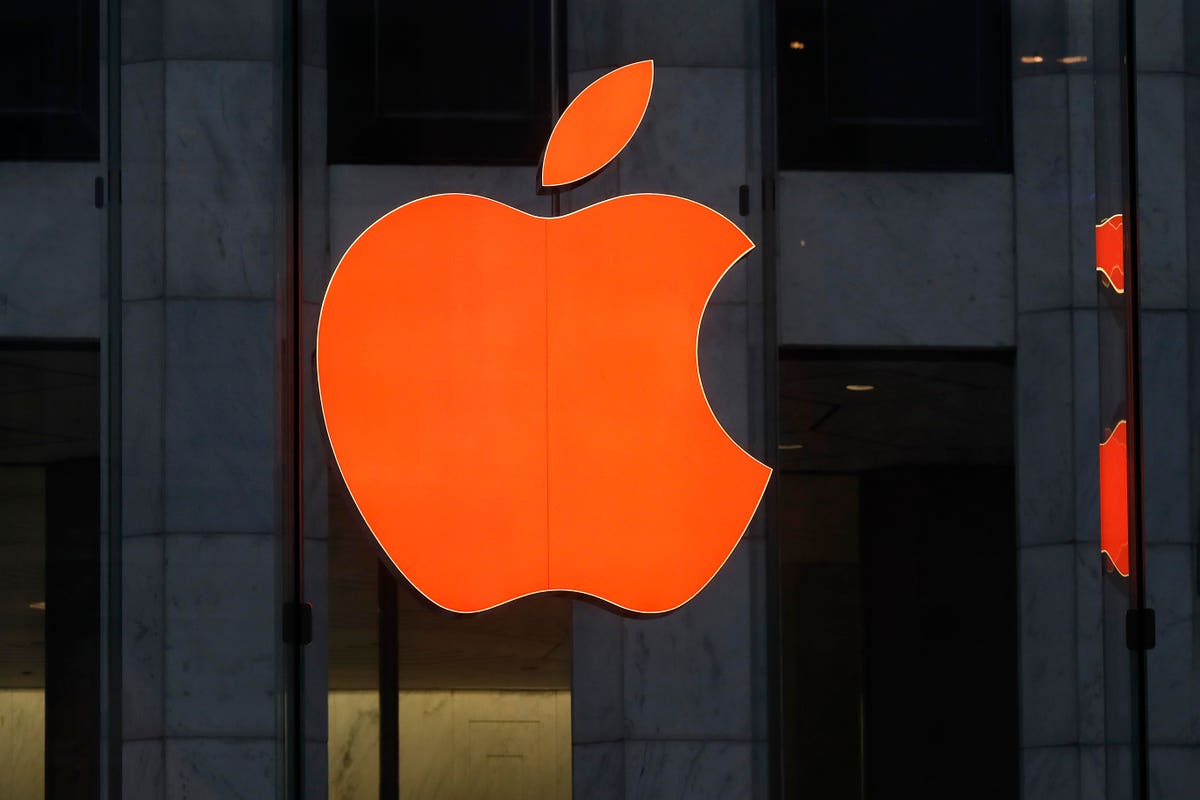 Recent reports have suggested Apple is about to unveil a new product. Really? After three big special events in September, October and November, can there be anything else to release. It must be a mistake, mustn’t it?

According to Joe Rossignol at MacRumors, Apple this week informed service providers that something is happening at 5.30AM Pacific on Tuesday, December 8.

That something is a series of changes to Apple Care, as an internal memo reported, which doesn’t sound like that much. But when similar memos have been issued previously, it has coincided with product releases.

So, what could this be?

Good question. After all, Apple has had a bumper year of big releases: four new iPhones, three new iPads, HomePod mini, MacBook Air, Mac Mini and MacBook Pro with Apple silicon and so on.

Here’s what I think is about to go on sale: Apple AirPods Studio.

Previously, they’d been expected to land at the same time as WWDC, then with the iPad, then… well, basically all the time.

In a recent beta of iOS 14, the next expected update in fact, an icon was spotted in the software which was a previously unseen image of over-ear headphones. You can read Forbes Contributor Gordon Kelly’s take on this here.

Now, the update in question, iOS 14.3, is expected to arrive shortly, and the timing seems to match that of the suspected announcement.

Does this mean another big event?

Definitely not. For one thing, invites would have gone out by now. Secondly, if it’s just one product, then that wouldn’t require a special event. The last one, much shorter than most in recent times, was for the new Mac products and there were three of those. A one-product launch would be too short for a big keynote.

Reports say they will have noise-canceling, a symmetrical design so you can put them on without having to check which is left and right, and easily removable magnetically-attached earpads.

If the icon is true to the final product, then the comments by Bloomberg’s Mark Gurman that the new product would have “a retro look” seems apposite. Gurman also said there would be two versions, one premium, one focused on fitness, and will cost $350.

It won’t be the first time. Other products expected from Apple all seem to be predicted for next year. Maybe the tracker gizmos, called AirTags, could be the surprise announcement. Or maybe there’s no announcement at all and the memo described an administrative event that has no hardware attached to it. But my money’s on AirPods Studio.

Not long until we know.