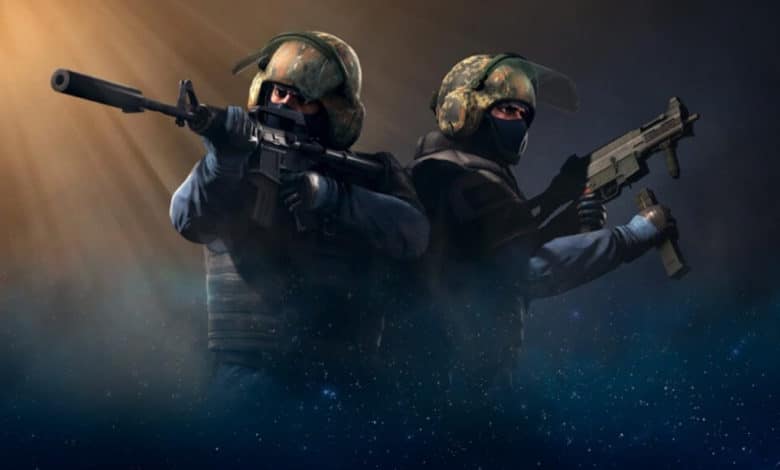 In under a day since Operation Broken Fang was introduced to CSGO, Valve has already shipped out another update that contains some balance changes and tweaks to the Retake mode.

For the unaware, the ‘Retake’ game mode was officially introduced to CSGO through the Operation Broken Fang. This game mode is strictly a 3 vs 4 matchup, where three Ts defend an already planted C4 against 4 CTs. Players are also able to choose a loadout card at the beginning of each round to retake (or defend) the bomb site. The first team to get to 8 round are declared the winners.

Also Read | How to check your own CSGO stats ingame: Operation Broken Fang

The fixes implemented to this new game mode in the latest CSGO update include disabling the ‘change map’ vote and reducing the round start timer to 5 seconds.

To see the full list of changes in the update, you can visit the official CSGO blog.

Here are the patch notes of the December 4th update as mentioned by Valve:

– Fixed a regression with soft shadows under agents.

– Fixed demo playback for the compatibility version of Mirage.

– Added “Looking to Play: Guardian” for people looking to play Guardian and Strike missions with a partner.

– Reduced round restart delay to 5 seconds in Retakes.

– Fixed ping icons to become transparent when player’s crosshair pointing directly at them.