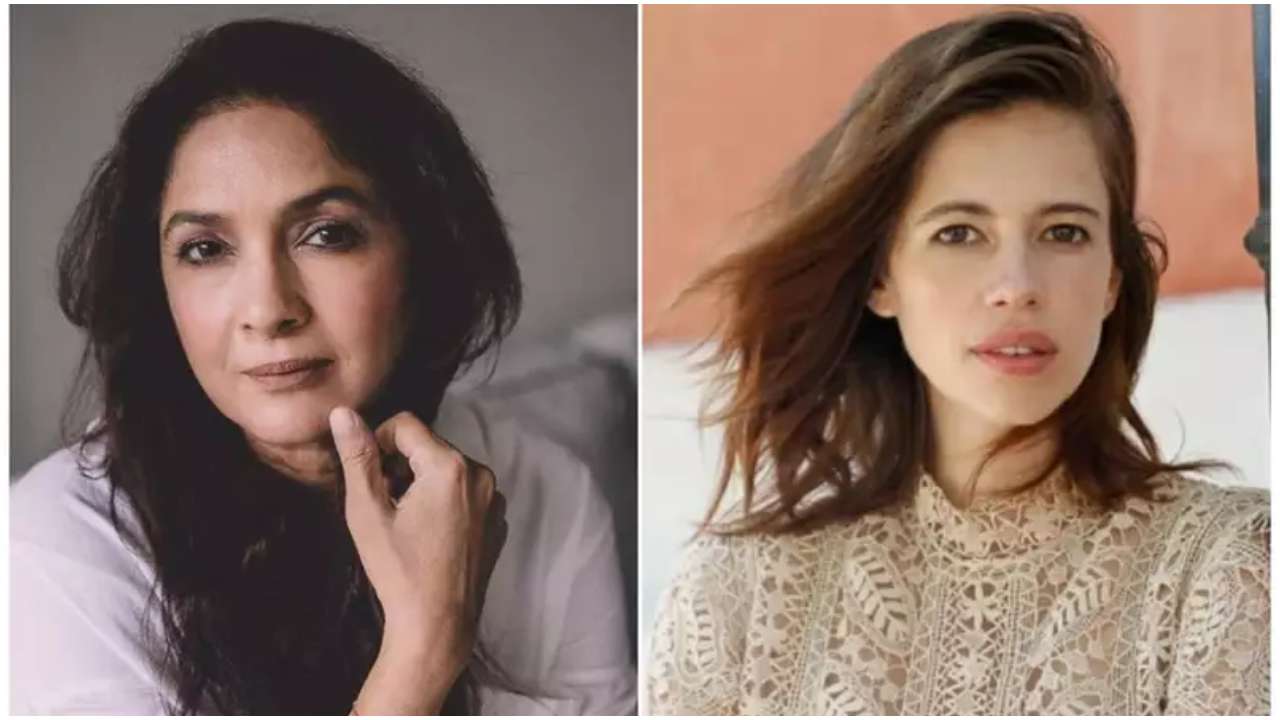 Set in London, the Pushan Kripalani directorial deals with memory, music, mental health, and identity. It starts when Anamika (played by Kalki) returns home to her estranged mother Sadhana (Neena Gupta) because she is suffering from the onset of dementia. Anamika returns to a neighbourhood she barely remembers, to a woman who sometimes doesn’t remember her. It is about how they explore these complex emotions.

Talking about the film, Neena said, “It is a very different experience to work with Pushan Kripalani, I’m saying so because I did a very beautiful film with him which he directed called The Threshold. When he came to me with this Goldfish film, the script, I was very excited. Number one because it is a very challenging role and it’s a beautiful script and I love the way Pushan works, there is a lot of freedom which the actors get.”

Neena further added, “It is a very different experience from the other films, he’s a very special person in my life and I’m very excited to be a part of Goldfish. In fact, I’m very nervous because it is a very challenging role.”

On the other hand, Kalki said that she is equally excited to start this project.

She said, “I’ve been wanting to work with Pushan, the director since I saw his first film Threshold and Neenaji of course is an amazing actor, I love her and I am looking forward to working with her. Also, the writer of the script Arghya is someone I have worked closely with in theatre, he’s done a lot of light design for the productions I have worked on. It is really quite a nice, happy union of different people from my walks of life and I’m very excited to start this project. The script is so fantastic.”

Written, directed, and with cinematography by Kripalani, the film will be entirely shot in the UK early next year.