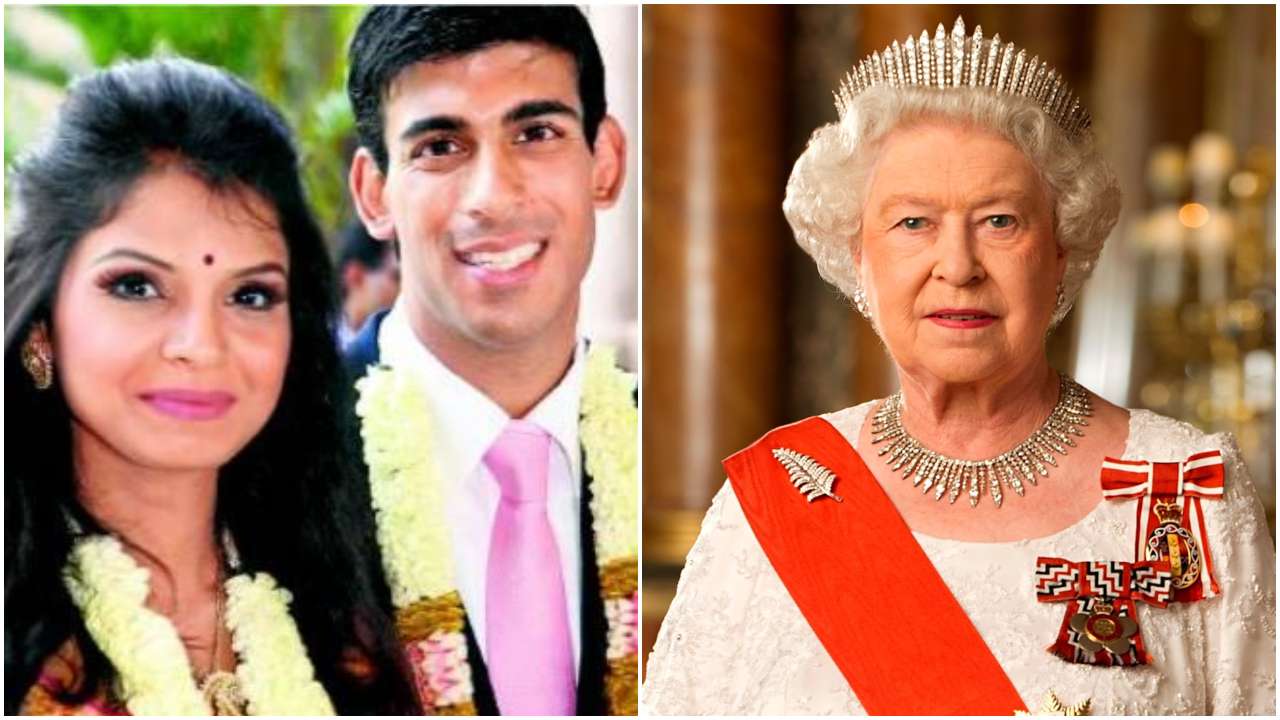 According to a report in the Guardian, Akshata’s assets make her richer than Elizabeth II, the Queen of England.

Research by the Guardian shows that Murty and her family hold many other interests, including a GBP 900m-a-year joint venture with Amazon in India, “through an investment vehicle owned by Murty’s father”.

Sunak is under fire due to UK law which demands every minister to openly declare all their financial details as well as those of family members upon taking office to avoid conflict of interest.

A probe also found out that Sunak’s financial statements only mention that his wife is the owner of a small UK-based firm called Catamaran Ventures. Reportedly, Akshata also has undeclared stakes in six other UK firms and holdings apart from Infosys and Amazon India.

According to the Infosys annual report, Akshata Murty owns a 0.91% stake in the group; that stake is currently worth GBP 430m. Each year, her shares allow her to millions in dividends. Of all the family, only her brother, Rohan Murty, owns more of the company. The combined family holding is worth an estimated GBP 1.7bn.