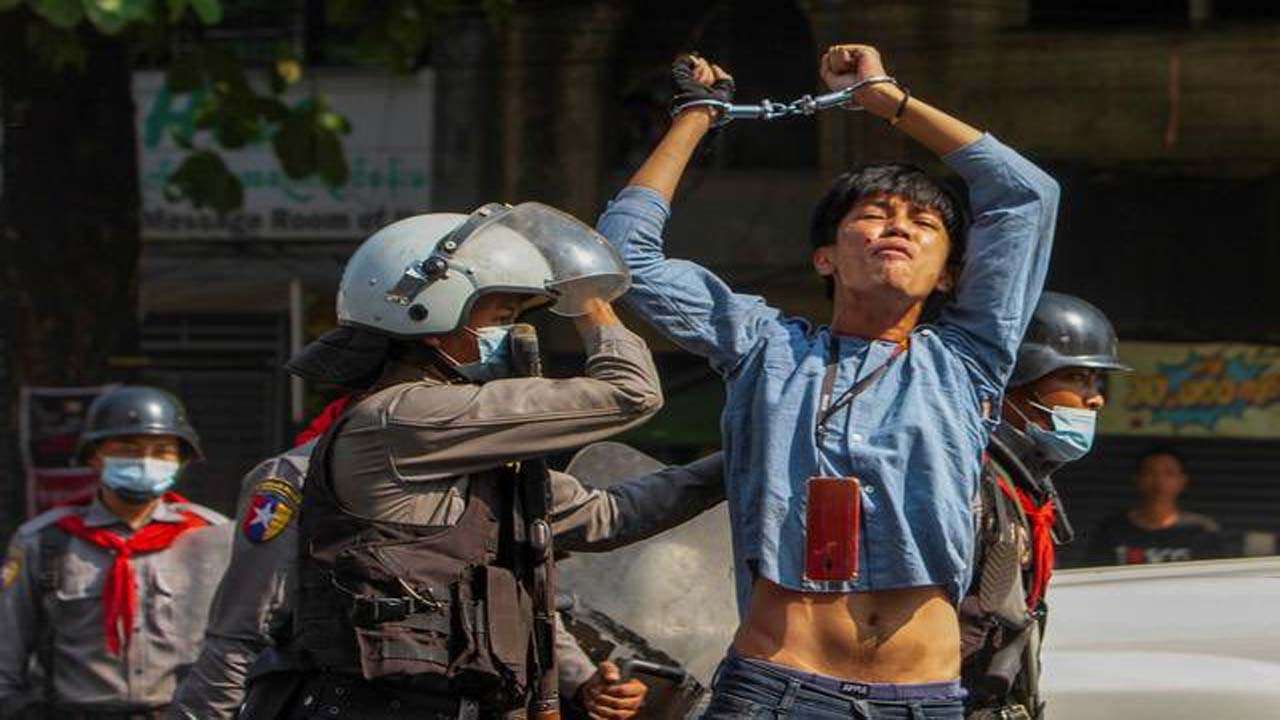 Myanmar troops fired at anti-coup protesters on Wednesday, killing at least 13 people and wounding several. Meanwhile, a Chinese-owned factory was set on fire in the commercial capital Yangon and activists burned the Chinese flag.

Security forces have killed at least 581 protesters and bystanders in their crackdown on protests against the February 1 coup that ousted the elected government of Aung San Suu Kyi, as per Assistance Association for Political Prisoners. Nationwide protests and strikes have continued since then despite the military’s use of lethal force to quell the opposition.

Security forces opened fire on Wednesday on protesters in the northwestern town of Kalay as they demanded the restoration of Aung San Suu Kyi’s civilian government, as per Reuters.

Anti-government protests continued in other cities and towns on Wednesday, including in Bago, northeast of Yangon.

How it all started

Myanmar had the general elections just two months before the coup and in these elections, Aung San Suu Kyi’s National League for Democracy Party won 396 seats out of 498. She managed to form the government for the second time but within two months, she was stripped of power and taken into custody.

The army started making allegations of rigging in the elections. Then it was also said that Myanmar’s Election Commission has helped Aung San Suu Kyi win. Conflict conditions started to build there only after the charges made by the army.