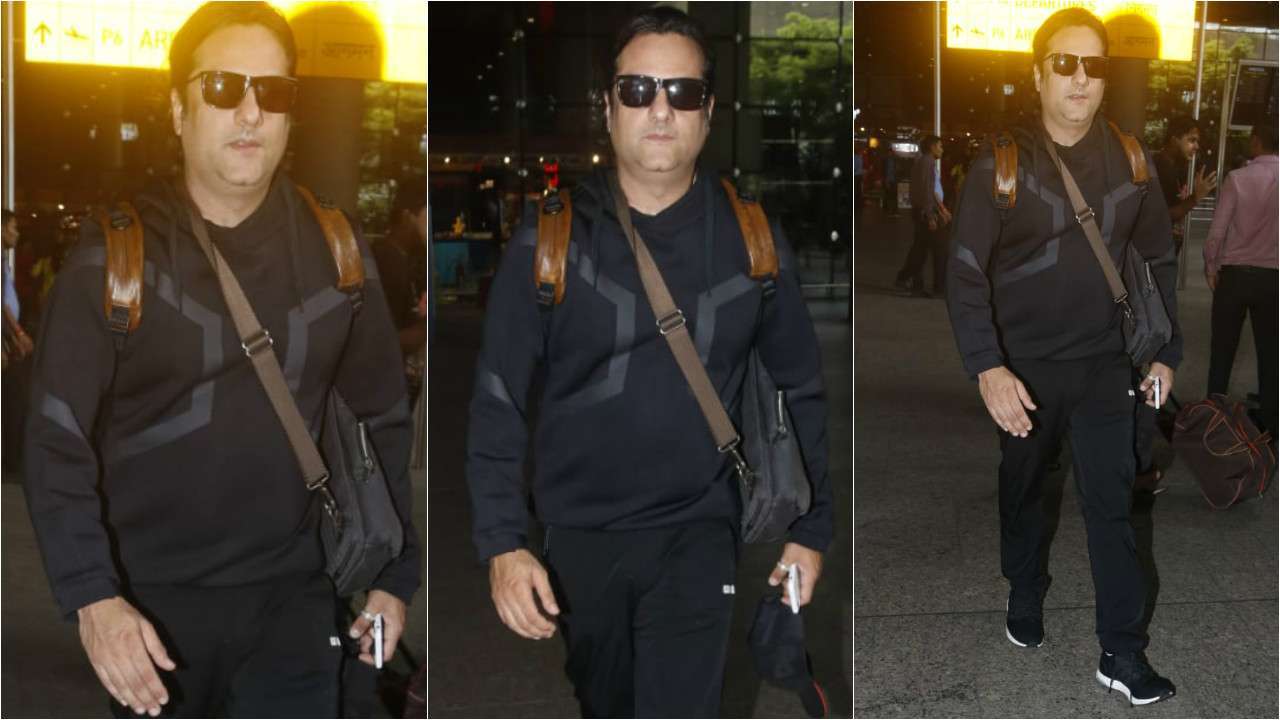 Fardeen Khan has undergo a dramatic transformation. The actor was spotted on the streets of Mumbai on Saturday in a completely new avatar. Fardeen, who had put on some weight till a few months back, was back to his lean self – an avatar seen when he was working on movies.

After the photos went viral, ‘Dil Bechara’ director Mukesh Chhabra actually confirmed that Fardeen is in fact making his comeback in Bollywood.

Mukesh gave an interview to Times of India in which he said, “We are exploring opportunities. He (Fardeen) is back! Looking good.”

The actor was last seen in ‘Dulha Mil Gaya’ which released a decade back – in 2010. He had an active career from 2000-2010, with at least one film releasing every year.

Three years later, the actor welcomed his daughter Diani Isabella Khan. In 2017, Fardeen and his wife Natasha Madhvani were also blessed with a baby boy. The couple named him Azarius Fardeen Khan.

Fardeen, son of late actor Feroz Khan (‘Welcome’ actor), was trolled for his weight back in 2016 when he made his major public appearance.

Fardeen had given it back to the trolls writing, “Nt ashamed neither shamed. Nt offended. Nt depressed. Nt blind either. Happy?? Living d happiest chapter thus far. With lbs to show for it.”

‘Gangubai Kathiawadi’ teaser out: Alia Bhatt as the ‘mafia queen’ will blow your mind