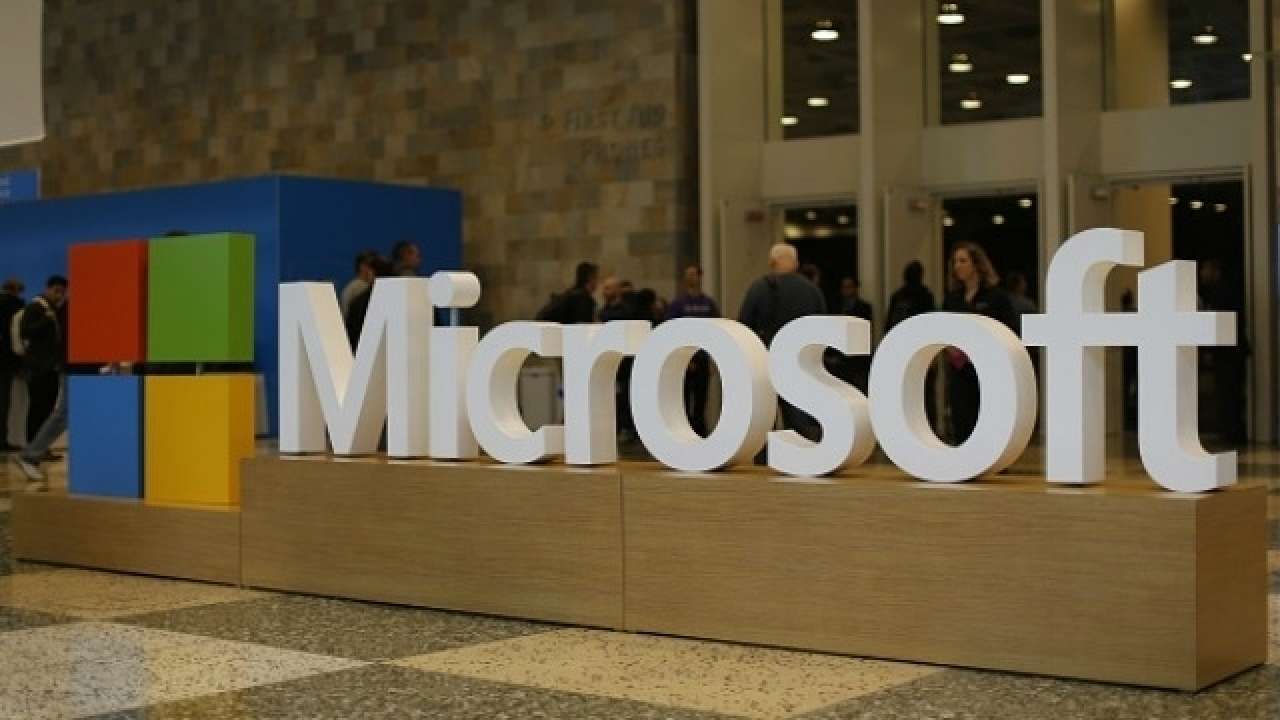 Microsoft’s popular video calling and web conferencing service Teams will stop working on its old browser Internet Explorer from November 30. This means that users will not be able to access and use Microsoft Teams through Internet Explorer anymore.

Those who want to continue using the service will have to shift to other web browsers or Microsoft Edge. It is a part of the company’s strategy to push its users to move on from Internet Explorer and towards Edge.

The company explained it further in the post, saying, “This means that after the above dates, customers will have a degraded experience or will be unable to connect to Microsoft 365 apps and services on IE 11. For degraded experiences, new Microsoft 365 features will not be available or certain features may cease to work when accessing the app or service via IE 11. While we know this change will be difficult for some customers, we believe that customers will get the most out of Microsoft 365 when using the new Microsoft Edge. We are committed to helping make this transition as smooth as possible.”

Lunar Eclipse 2020: Know all interesting facts about Beaver Moon Eclipse and why it is called so