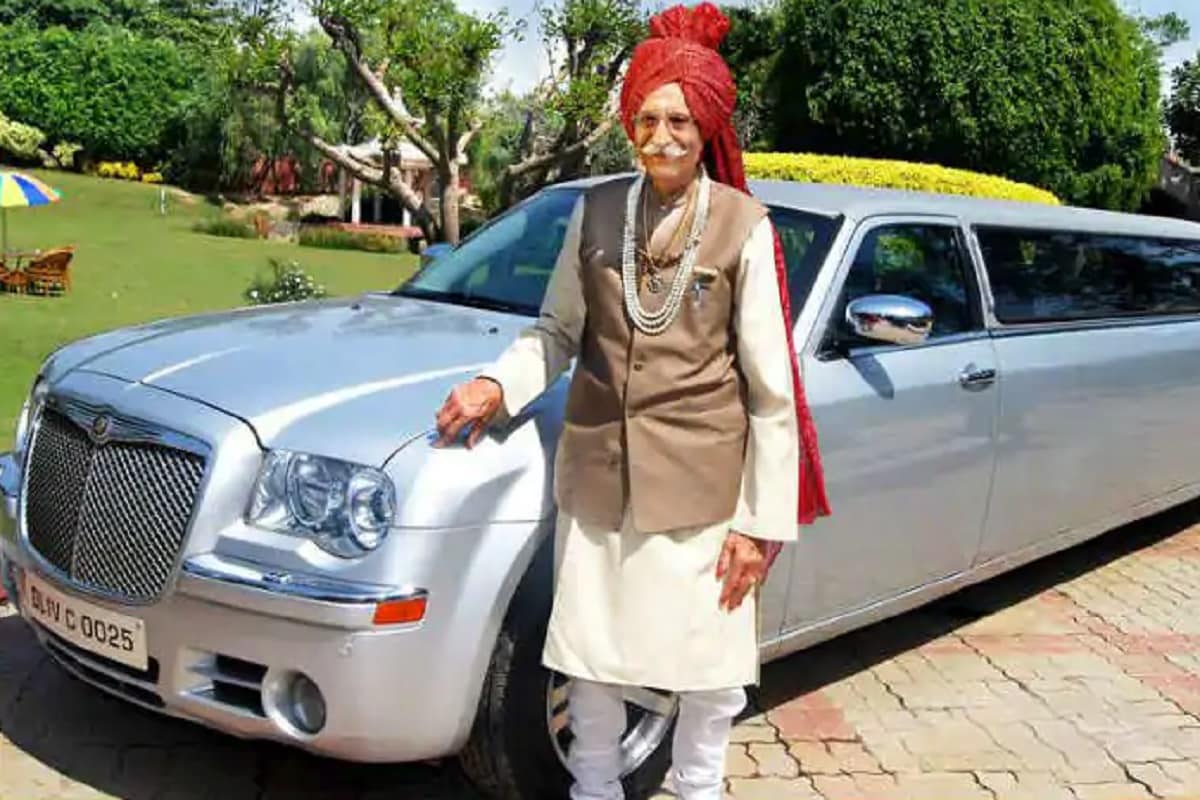 Gulati was honoured with the Padma Bhushan, the third highest civilian award in the country, in 2019.

Dharampal Gulati, the owner of MDH Masala, passed away on Thursday morning at the age of 98. According to reports, Gulati was undergoing treatment at a hospital in Delhi for the last three weeks. He suffered cardiac arrest on Thursday morning and breathed his last at 5.30am.

Fondly called ‘dalaji’ and ‘Mahashayji’, Gulati was born in 1923 in Sialkot, Pakistan. A school dropout, he joined his father’s spice business in the early days.

After the 1947 partition, Gulati moved to India and stayed at a refugee camp in Amritsar, reported India TV. He then moved to Delhi and opened a store in Delhi’s Karol Bagh. Gulati officially established the company in 1959. The business did not just flourish in India only but Gulati became a distributor and exporter as well. His company exports Indian spices to various parts of the world, including the UK, Europe, UAE, Canda, etc.

He was honoured with the Padma Bhushan, the third highest civilian award in the country, in 2019.

India’s most inspiring entrepreneur,MDH owner Dharm Pal Mahashay passed away this morning. I have never met such an inspiring and lively soul. May his soul rest in peace. pic.twitter.com/SOdiqFyJvX

Delhi Chief Minister Arvind Kejriwal too called him a “very inspiring personality. He dedicated his life for the society. God bless his soul”.