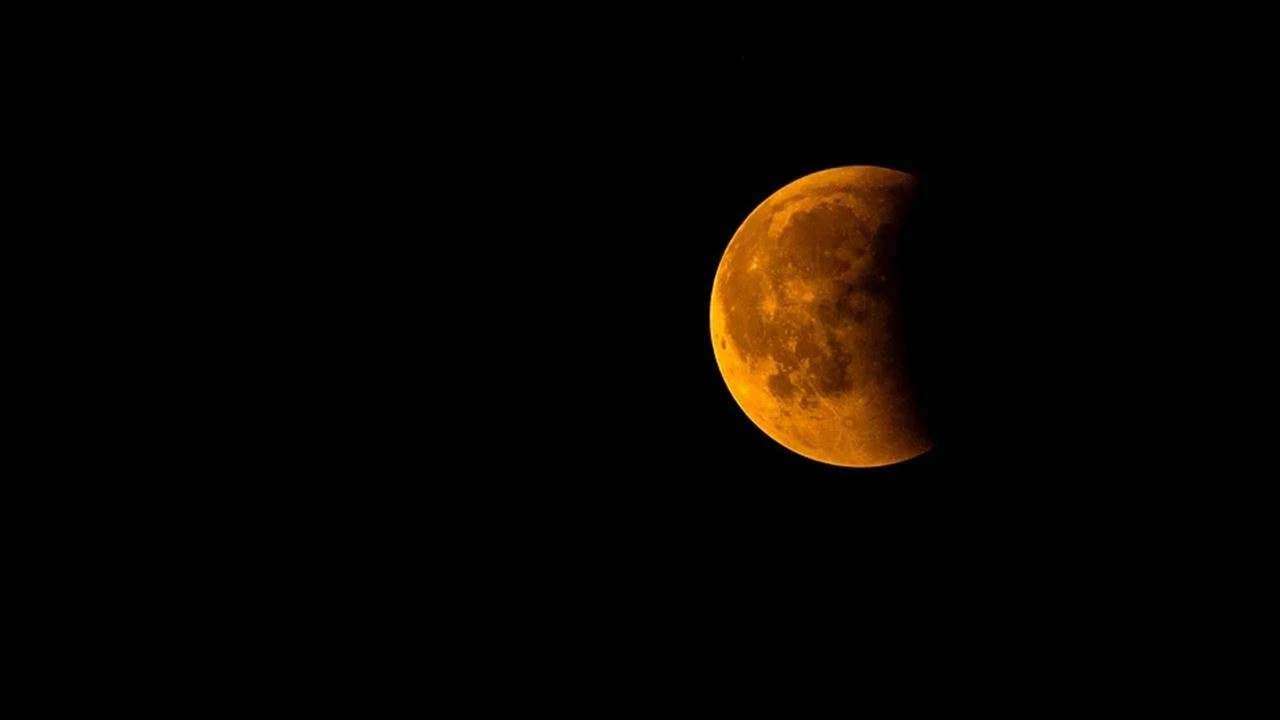 Lunar eclipse is a celestial event that occurs when the Moon moves into the Earth’s shadow. There are three types of lunar eclipses – total, partial, and penumbral.

A penumbral lunar eclipse occurs when the Earth blocks some of the Sun’s light from directly reaching the Moon. Though this penumbral eclipse will be the longest one of the year, it won’t be visible in India. However it will be visible in Australia, Asia, Pacific, Europe, Atlantic, North America and South America.

The November lunar eclipse is also called the Beaver Moon Eclipse in many parts of the world. Full Moons, particularly in Europe and America, have many names linked to the cultural and social landscape.

In North America, the November Full Moon is called the Beaver Moon since the beaver trapping season would start around this time. The November full Moon is also called the Frosty Moon or the Oak Moon in some countries

The November full moon will immerse deep into the penumbra and it will cover about 82.9 per cent of the lunar disk. The eclipse will be visible from 1:04 pm and will peak at 3:13 pm before ending at 5:22 pm.

India will not be able to witness the celestial event like the last time. This is because the lunar eclipse will be below the horizon. However some parts of Eastern India, with states like Bihar, Assam, West Bengal and Uttarakhand and Uttar Pradesh will get some visibility.

The last eclipse of the year 2020 will be a solar eclipse that is expected to occur on December 14.

Astrophotographer captures incredible image of ISS passing across the Sun, take a look

Get Apple iPhone 12 Mini at heavy discount using this offer