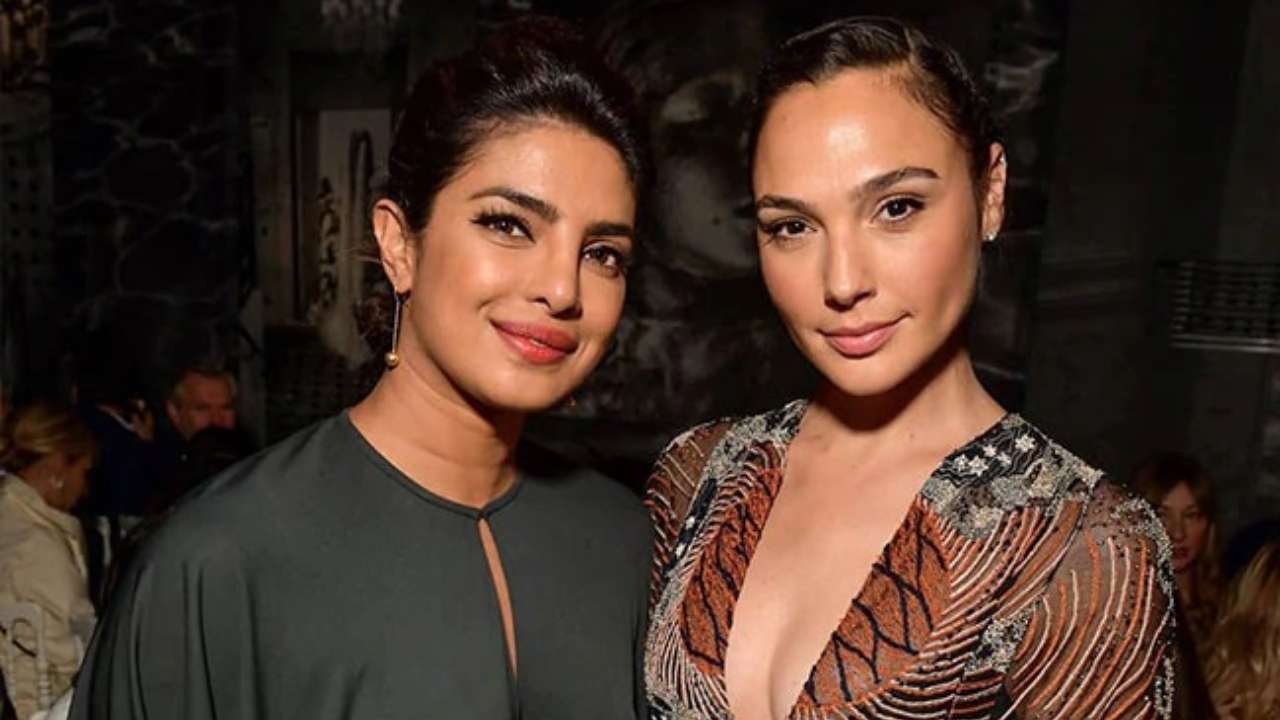 Finally, Gal Gadot starrer much-awaited flick Wonder Woman 1984 will be witnessed by the world on Christmas weekend. The film has been delayed due to the coronavirus pandemic and now it will not only hit the big screens but also gearing up for the digital release on the same day. Interestingly, India will get to see Wonder Woman 1984 a day earlier that is on December 24, 2020. Now that the film is nearing its release many of them are giving it a shoutout including Priyanka Chopra Jonas.

The actor took to her Instagram story and shared a poster of Wonder Woman 1984 featuring Gal with a beautiful caption praising her. Priyanka wrote, “She is a phenomenon! Just like the woman playing her! Get it @gal_gadot! This looks amazing! #wonderwoman1984.”

Gal also replied to PeeCee sweetly by sharing her story on her page. She penned, “Love you, Queen.” Earlier while talking about the evolution of her character from Wonder Woman, Gal had said, “In the first movie, Diana really is a fish out of the water, coming from Themyscira into man’s world and learning about the complexities of human life, really. In Wonder Woman 1984, she’s been around. She’s wiser and she’s more mature. She’s guarded and lost all of her friends throughout the years. But she’s still doing the right thing, yet she is different from when we last saw her.”

‘I want to speak for one last time’: Krish opens up on Kangana Ranaut-Manikarnika controversy