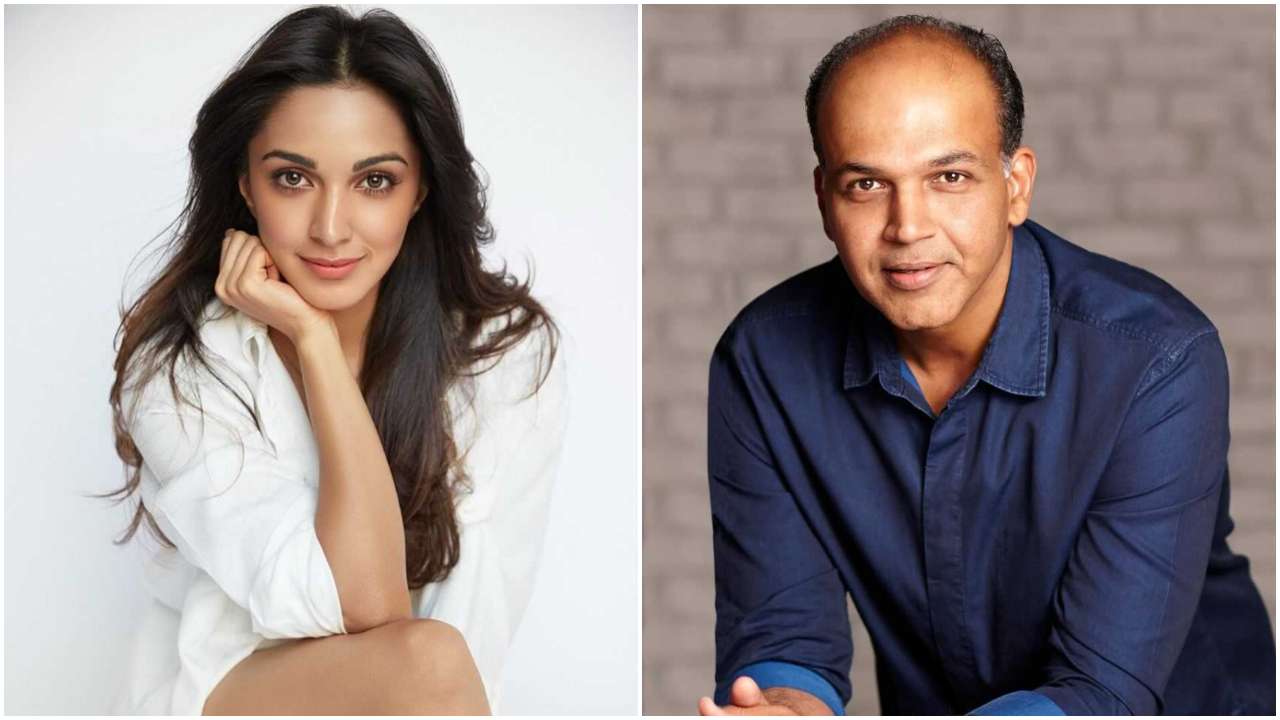 Filmmaker Ashutosh Gowariker has roped in actor Kiara Advani for his next film which will be based on the popular FMCG chain for Lijjat Papads.

Presented under the banner of Ashutosh Gowariker Productions, the film ‘KARRAM KURRAM’ is produced by Sunita Gowariker and directed by Glenn Baretto and Ankush Mohla who have assisted Ashutosh in the past.

Bringing to screen the tale of women empowerment, ‘KARRAM KURRAM’, narrates the story of a woman who started a women’s co-operative organisation to bring together six other housewives to earn for their households.

The mahila griha udyog organisation presently has sustained the households of thousands of women for over six decades. The film, headlined by Kiara Advani, marks the inception and rise of an FMCG conglomerate, establishing a monopoly in the commercial papad market, under the women’s cooperative group.

Kiara is currently shooting for Jug Jugg Jeeyo, which also stars Varun Dhawan, Anil Kapoor, Prajakta Koli, and Neetu Kapoor. She is also virtually promoting her upcoming film Indoo Ki Jawani which also stars Mallika Dua and Aditya Seal who made his debut with Student of the Year 2.

Kiara has two more films in her kitty including Shershaah opposite rumoured boyfriend Sidharth Malhotra and Bhool Bhulaiyaa 2 opposite Kartik Aaryan.

In other news, Kiara Advani set the Internet ablaze with her recent Instagram post where the ‘Guilty’ star could be seen posing in a shimmering gold saree.

A still from her now released party number from the upcoming film ‘Indoo Ki Jawani’, Kiara looked smoking hot as she flaunts her toned abs and svelte figure in the photo.

The star rounded off her look with an emerald green clutch, neutral makeup, and hair styled in wavy curls. “#HeelinTooGayi,” Kiara captioned the post. For the unversed, the hashtag is the title of the party number that released worldwide on November 27.